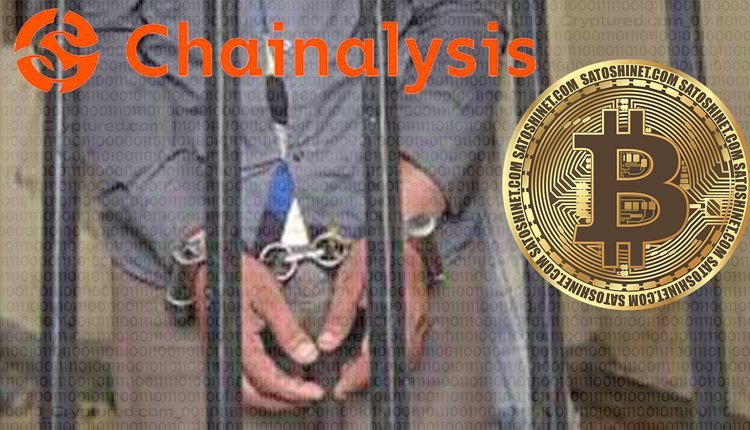 Chainalysis Alerts Crypto Suspects for Police, according to leaked slides.

It is becoming increasingly common for criminals to hide behind anonymous bitcoin aliases. It is now a worldwide concern for security and the prevention of money laundering. Chainalysis has recently devised a mechanism to reveal the identities of such cybercriminals. Their solution comes in the form of a block explorer website. It has the capability to scrape any IP (internet protocol) from users. Chainalysis owns and manages walletexplorer.com, as per reviewed sources by CoinDesk. Chainlysis is already renowned for being the largest blockchain tracing company in the world. Much like any other blocker, walletexplorer.com allows users to see the history of crypto wallet addresses. As per their mode of operation, they have figured out that malicious users will use their website to review transactions without worrying about leaving behind any digital footprint.

Walletexplorer.com indeed would work as a honey trap. Unsuspecting users would land on their website, and their IP addresses would be automatically traced. This is where most other block explorers fall short. The block explorer also has the capability of reverse tracing any known IP address to reveal the user behind it.

In practice, Chainlysis has made a potent weapon off a website with which they do not have any apparent ties. Chainlysis has not acknowledged their link with walletexplorer.com in any medium or official statement. Even the website’s registration documents have no mention of Chainlysis. Walletexplorer.com has already made its mark as an effective tool. In 2012, it helped trace the person behind a ransomware attack.