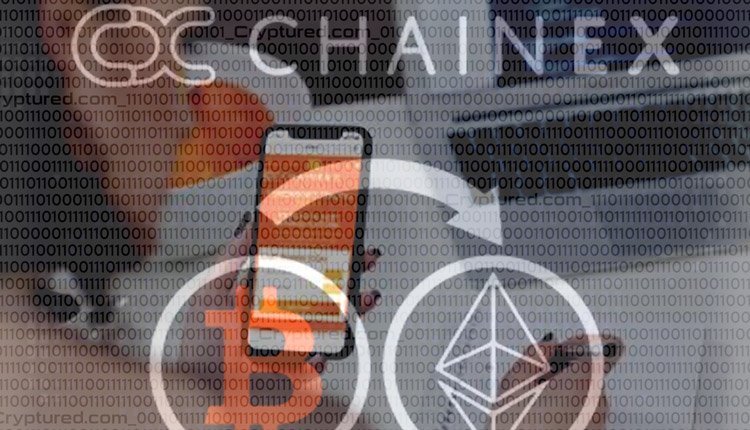 According to news reports, the South Africa-based cryptocurrency exchange platform, called ChainEX, has recently launched a new feature for its users. The new instant trade on deposit feature would allow traders using the platform to automatically execute and complete trade activities. With this, the traders would not have to do these tasks manually and the trade would be completed automatically once the deposit clears.

With this in-built feature, ChainEX users will be able to purchase assets repeatedly. They would have the option to schedule when their chosen cryptocurrency is purchased. As a result, the crypto traders will be able to reap the maximum rewards with the minimum amount of effort. The head of the community at ChainEX, Michael Bernardt, explained the new feature with the help of an example. He said that if someone were to buy ZAR on the first day of every month, the automated investing strategy of this feature will allow them to start dollar-cost averaging.

In addition to this feature, ChainEX announced that it would also allow users access to ZAR markets on the platform. It has been found that the move to add this new feature was prompted by the increased numbers of traders the platform was seeing lately. Besides ZAR, ChainEX has also listed Cardano, Polkadot, Sushi, and other coins on the platform.

ChainEX was originally founded in 2017 with an aim to provide services to the locals to trade, buy and sell different cryptocurrencies in exchange for a South African rand. The primary objective of the company is to educate the users and make the process easier for everyone.

FURS to Impose 10% Tax on Crypto Income in Slovenia