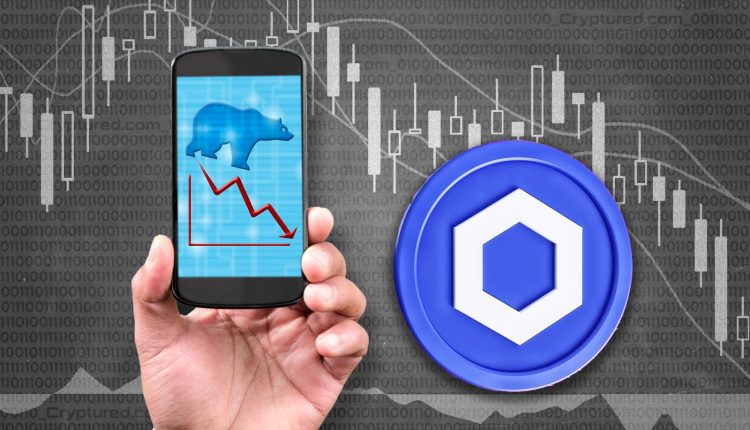 The altcoin has been following a completely bearish movement for quite some time now. It has obtained a massive negative momentum, thus a decline in the LINK market. The broader crypto market has recorded fluctuations. It saw gains on Monday but now it’s declining again. Chainlink had nearly touched $7.3 just shy of the crucial $7.5 level.

Experts believe Chainlink’s price shows the market’s volatility following an increasing movement. The coin is becoming prone to the movement towards either extreme, showing further decreasing dynamics. Moreover, Bollinger’s band’s upper limit is $7.6 – the strongest resistance for LINK. The lower limit of $7.2 acts as the strongest support. Furthermore, the price movement under the price Moving Average signifies a bearish movement. Bears seem to be dominating LINK’s price movement. The downward trend illustrates a decreasing market.

Overall, the market seems almost broken. This could trigger a reversal movement but hope for the bulls remain. With Chainlink’s Relative Strength Index 43, there is stability. LINK falls in the lower neutral region. The RSI has also moved. A declining RSI score means dominant selling activities.

Volume of Ether Being Minted Outpaces Amount Being Burned.

Chainlink On A Bull Run, Surges Over 9% in Last 24 Hours.