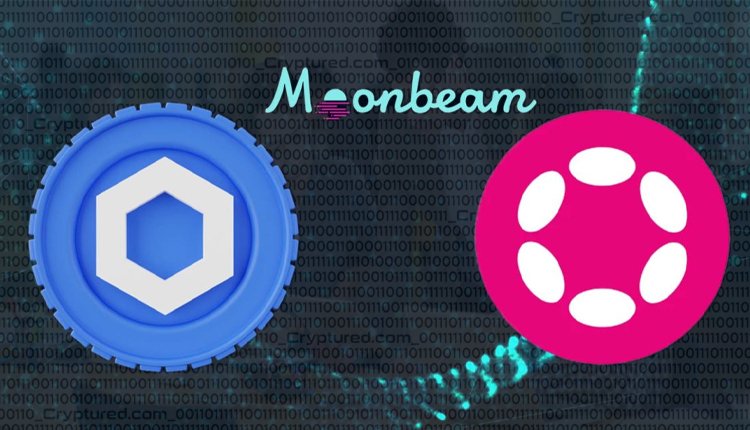 Chainlink (LINK), a decentralized oracle network, has integrated its Chainlink Price Feeds to Polkadot’s smart contract parachain called Moonbeam. It will provide data to developers on the platform.

Going live on Moonbeam will allow developers who build within the platform to access price detail that is produced and collected from many different exchanges. It allows DeFi developers to bring price accuracy to their DApps.

Derek Yoo, the founder of Moonbeam, said access to off-chain asset prices has many users in DeFi. But resistance to attacks and manipulation of price data is difficult to attain. Yoo believes that Chainlink is able to solve the issue. The decentralized oracle network can help DeFi developers within the platform. The executive highlighted that the Chainlink integration is one of the last syntheses needed to provide a full set of building blocks to Moonbeam’s DeFi developers. Niki Ariyasinghe, an executive at Chainlink, said the integration will empower Polkadot developers to create new use cases in interconnected DeFi platforms.

Meanwhile, it should be noted that LINK’s price earlier this month, broke its downtrend. The token rallied to $9 when the Chainlink team announced a new roadmap. The network also announced that LINK staking will be included in their Chainlink Economics 2.0. Through this, participants can back the Chainlink network with LINK tokens. This will boost its crypto-economic security.

Furthermore, Chainlink brought in Chainlink Keepers and Chainlink Verifiable Random Function (VRF) to the Avalanche (AVAX) network. It will provide automated smart contracts and a verified random number generator to DApps built on top of Avalanche, simplifying the experience for developers and users alike.

With the help of Chainlink, Dez Bryant will introduce NFTs that measure player stats.

On the mainnet, Chainlink Verifiable Random…