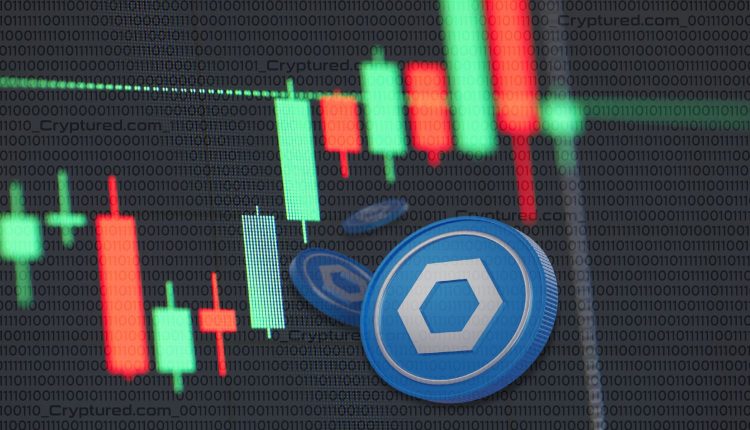 With Chainlink price on the bearish side, it has been under constant pressure as the trend remained downward. The overall cryptocurrency market is bearish and the majority altcoins recorded losses.

Chainlink’s upper and lower Bollinger bands are converging but are still far apart at $5.64 and $7.28. The band’s average is taking shape at the $6.46 level. Analysts say there is more selling pressure for LINK indicated by the relative strength index. It’s moving downward but is still quite close to the neutral zone’s center at index 49.

Moreover, the 4-hour price analysis indicates that Chainlink has been declining, after having faced resistance at $7.16. This bullish activity came about during the previous trading session; bears took control of the price movement. Furthermore, there hasn’t been much of an upward trend. This may be because Chainlink hasn’t found its proper support.