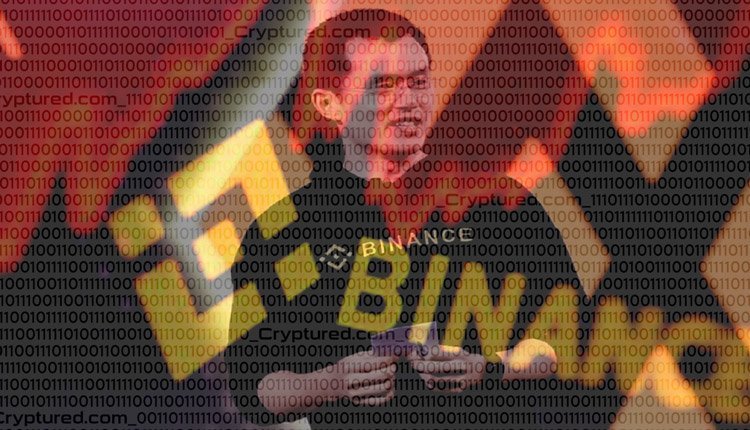 Binance CEO Changpeng Zhao recently said that Binance’s U.S. affiliate is on the lookout for an IPO within the next three years. A report published by The Information stated that Binance.US is about to follow in the footsteps of Coinbase and will likely emulate the exchange owned by Brian Armstrong. This move promises to be positive for Binance, which has been plagued by legal battles in numerous countries owing to its activities.

However, Zhao was not very clear as to when exactly in the next three years Binance.US would make the move to go public. According to Zhao, it all depends on Binance’s global growth. He suggested that in the event that a bear market lasts for a prolonged period, it might take the company 3 – 5 years to make the move. He also suggested that factors such as regulatory approval may also play a role in delaying the move.

Binance.US has recently come into the limelight also because of a private funding round that it expects to complete in the two months to come. This funding would result in a reduction of the control exercised by the board of the company’s U.S. affiliate.

These recent revelations from the Binance CEO are a stark contrast to what he said earlier this year. Zhao had previously stated that Binance didn’t have any plan to go public. He seemed confident with the overall growth of the company and its cash reserves. However, the recent legal storms that the company has encountered seem to have changed things.