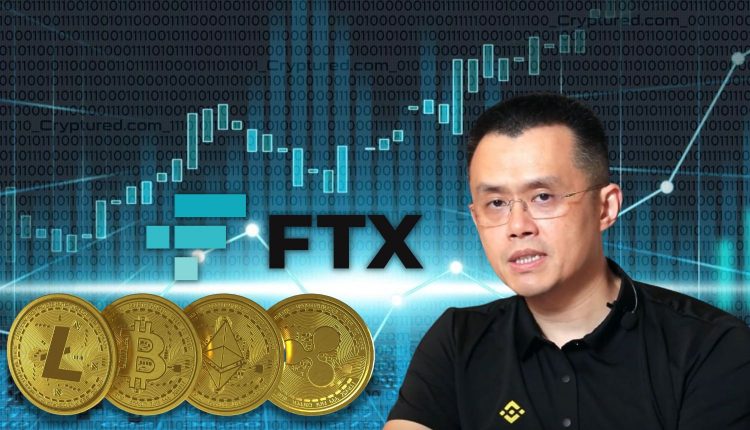 Changpeng Zhao Claims that Other Crypto Will Collapse Due to FTX Saga.

Changpeng Zhao, CEO of Binance, linked the current developments around FTX to the beginning of the 2008 financial crisis and the failure of Lehman Brothers.

Zhao anticipates a substantial amount of repercussions due to the significance of FTX and its deep integration within the crypto ecosystem. The creator of Binance predicted that when the exchange’s demise ripples through the sector, additional businesses will go out of business.

CZ predicted that this would be particularly true for businesses “connected to the FTX ecosystem.” Zhao says the current financial crisis is “probably an adequate analog” and predicts serious consequences.

Changpeng Zhao, the CEO of Binance, personally contributed significantly to Sam Bankman-Fried and his businesses, FTX and Alameda Research, failing. The connection between these two businesses had been the subject of long-standing suspicion, which was later confirmed.

Zhao announced earlier this week that his exchange would be removing FTX tokens (FTT) from its records. Realizing that more than a third of Alameda’s $14.6 billion in assets were FTT tokens led to this. Despite Bankman-best Fried’s efforts to soothe the markets, this led to a significant selloff of FTT.

According to reports, Bankman-Fried asked Changpeng Zhao for help during the subsequent liquidation, and the CEO of Binance purportedly gave it. However, a day after FTX’s potential acquisition was announced, a financial study of the company was released.

Even though Bankman-Fried tried to find alternate funding, he was unsuccessful and eventually resigned as FTX declared bankruptcy.

One commentator emphasized how strikingly these events resembled the demise of Lehman Brothers, which kicked off the world financial crisis.

Lehman Brothers were negotiating for a rescue throughout the weekend of September 13, 2008, with rivals Barclay’s and Bank of America. Lehman’s shares opened on Monday down 93% as a result of the deal’s failure to materialize, thus ensuring the company’s bankruptcy.

According to Changpeng Zhao, the impact of the crash won’t fully be seen in the financial and cryptocurrency markets for a few weeks. But the dominoes are already beginning to fall. Zhao said it was unlikely that FTX’s $1.4 billion plan to buy the assets of cryptocurrency lender Voyager would materialize.