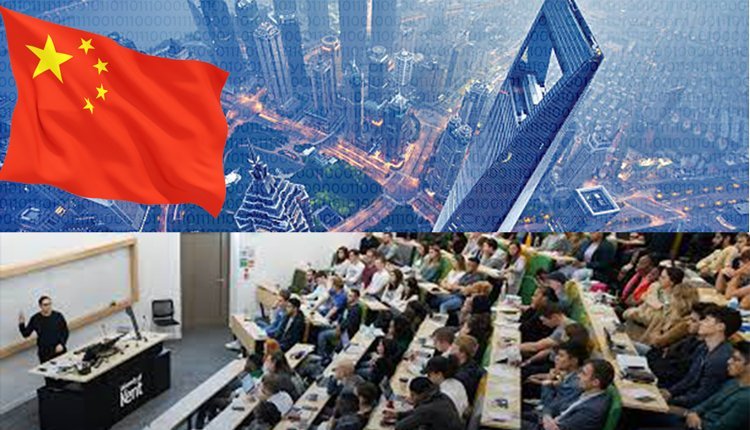 China has never in history tried and expressed its absolute support to digital currencies. Instead, it has strongly protested against them because of the absence of any regulation and framework. China has shut Chenggu County’s National Blockchain Application Operation Vocational Qualification Traning Centre, an illegal training center operating as a cryptocurrency training center.

Chinese tech giants who have always backed mining of pools, for example, Binance, AntPool, and Huobi Pool, have already seen approximately a 40% hike. It has been witnessed in the value of their hash rates in less than 24 hours as per the reports released by the media. Almost all the regions of China have ended up shutting the institutes which promote the mining of Bitcoin. Therefore, it can be concluded that one-third of the processing power of crypto mining will be suspended in the coming period.