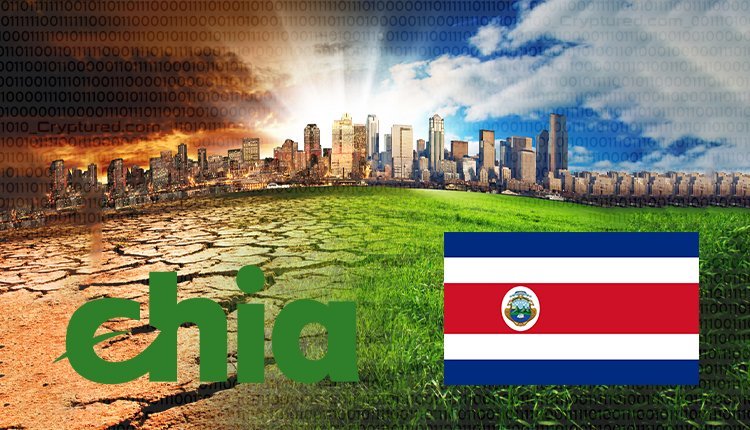 Bram Cohen’s Chia Network is already making a name as one of the leading blockchain and smart transaction platforms. The founder of BitTorrent is also showing his expertise in the blockchain world, and now the government of Costa Rica is seeking their services to fast-track processes. The government is particularly interested in using the blockchain network for monitoring climate change. They would do so by keeping an inventory of climate change issues. This inventory would be based on an open-source design on the Chia network. The government of Costa Rica has already signed an MoM with the Chia network to use their technology for a climate change inventory.

Climate change and cryptocurrency have a contentious relationship. While many blame bitcoin mining to be one of the leading contributors to carbon emissions, others also feel that a transition to the Proof of Work system can solve these problems. On top of that, blockchain technology can be used in a variety of ways to deal better with climate change. Andrea Meza Murillo, a Costa Rican government official, said that integrating with the Chia network would be a landmark step in dealing with climate change. Since the entire project is open-source and based on blockchain, other entities can also use the data to monitor their performance and problems. In this way, blockchain offers a truly global solution to keep track of climate-related issues. Chia network is also behind World Bank’s Climate Warehouse, and such initiatives can culminate in a greener future for the planet.

In October, institutional investors purchased $2 billion worth of Bitcoin

Everyone can now travel, thanks to a blockchain-based booking platform

Everyone can now travel, thanks to a…