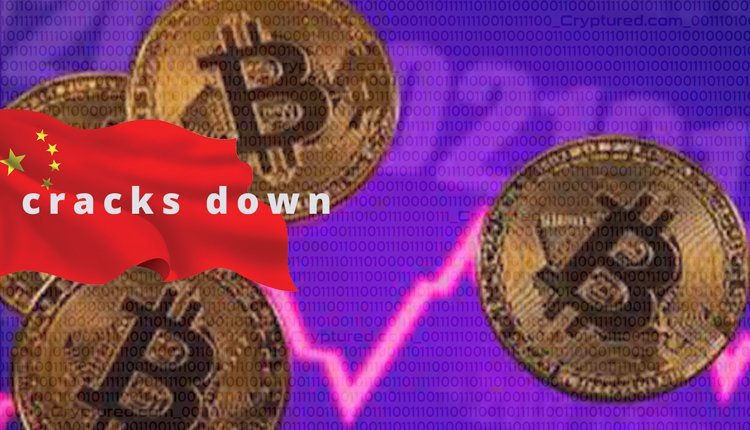 Even as China cracks down, crypto funds attract the most new money in three weeks.

Coinshare’s latest stats reveal that approximately $95 million worth of virtual assets entered the economy in the last week. The news comes as a shocker, especially after China’s stringent crackdown missions against all crypto entities. It is more than double the figures of the preceding week.

Cryptocurrency has lately been a subject of intense debate and scrutiny. As a result, prices are down. This, in turn, encouraged many people to buy digital assets. Traders and investors have capitalized on this lucrative buying opportunity. Before the past week with $95 million inflow, the week through 3rd September saw the most amount of inflow with $98 million. Altogether, the past six weeks have generated $320 million.

Among all virtual assets, Bitcoin saw the highest inflow with a net total of $50 million. It comes at a time when the general sentiment towards Bitcoin is becoming negative. In just four out of the 17 previous weeks, the leading cryptocurrencies experienced a slump in outflow and inflow. Unlike Bitcoin, Ethereum can boast of more steady investor sentiment. Its $29 million inflow in the past week indicates its stability. Eth 2.0 is a major factor behind Ethereum’s stability. It is a planned blockchain network with enhanced features and functionalities. Apart from the giants, Polkadot and Solana have also seen positive investor sentiments. Their focused funds generated $3.9 million and $2.4 million, respectively. Experts are in agreement with the fact that China’s policies have had an impact on these rising trends. Only time will tell how it will further affect the market forces and investor sentiments.