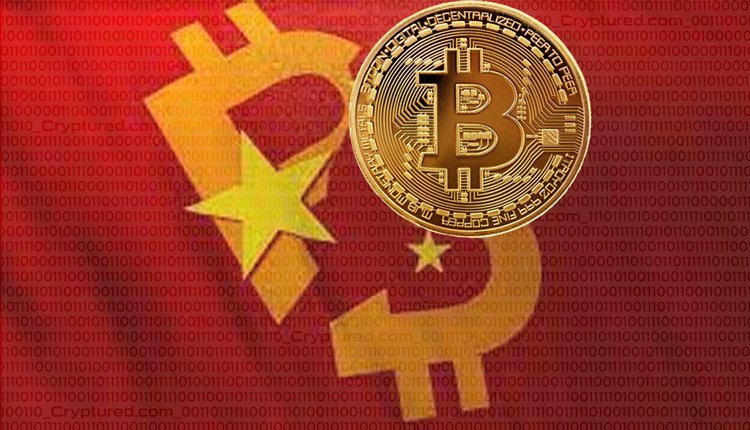 For months, Chinese officials have been taking steps to crack down on the cryptocurrency market. However, this has had mixed results. On 24th September 2021, they finally erased any doubts that the investors had about their intentions in the most extreme and unequivocal way. The authorities stated that all crypto transactions are banned in the country and soon, they will root out digital assets mining as well. Local officials will be investigating call in loans and abnormal power usage to shut down the mining operations. Immediately after the statement was released, Huobi, the popular offshore exchange, stopped new users with a phone number from China from registering. They also released a statement saying that they will retire the existing user accounts from mainland China by the end of this year.

Even though experts have stated that even though this doesn’t come as a surprise since China has banned cryptocurrencies before, this time, there is no room for deliberation.

On Friday, the People’s Bank of China issued a statement with nine other institutions, including the police and the supreme court. They also closed the loophole that allowed the citizens to continue their accounts with offshore exchanges like Huobi. They forbid the platforms from hiring local residents for roles like tech, payment, and marketing which has limited their ability to serve customers from China. They also specified that Bitcoin, Ether, stablecoin Tether, and other cryptocurrencies are not considered to be fiat currency. So, even though the stablecoins don’t affect Yuan directly, the regulators are interested in their activities as well.

Robinhood is putting its crypto wallet and crypto transfer functionality to the test.

Will Decentralized Finance be the digital economy of the future?