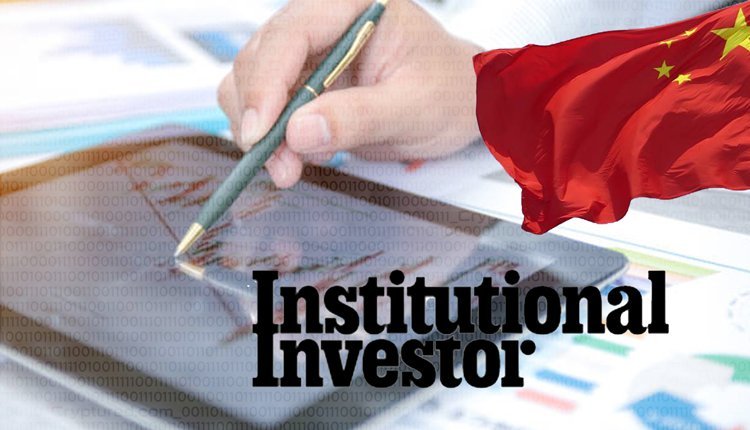 Out of the last 17 weeks, BTC investment products have seen outflows in 13 of them. However, as the inflows got recorded in the last three weeks, the positive sentiment towards the asset has increased. Week-over-week, the inflows to Bitcoin products increased by 234%.

The People’s Bank of China announced last week that they would be banning all cryptocurrency transactions. This triggered an 8% drop in Bitcoin’s price, which was followed by a pullback in the cryptocurrency market. According to the updated measures, all the payment firms and financial institutions have been barred from offering any crypto-related services.

Even though the FUD that came from Chinese regulators had an impact on the crypto markets before, it has acted as one of the major catalysts for the surging prices as well in the following months. For instance, the government of China banned cryptocurrency exchanges from offering services in September 2019. This was followed by the climb made by BTC from $4000 to $20,000.

Even after the ban, the appetite for altcoins has remained strong.

At the Elite Basel Gathering, art critics fawn over NFTs.