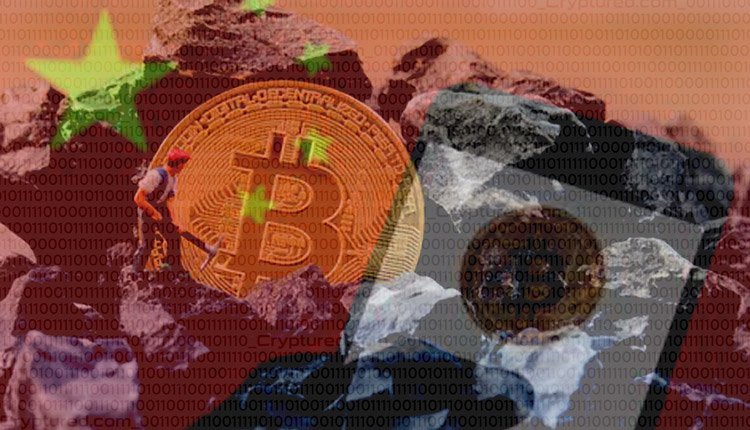 Regulations have traditionally characterized China’s engagement with bitcoin. As word of the country’s newest prohibitions once again grabs headlines, it’s crucial to consider how they compare to previous restrictions.

In 2013, China passed its first major crypto law, recognizing bitcoin as digital property but prohibiting it from being used as a medium of exchange. Initial coin offerings (ICOs) were declared unlawful by China’s central bank in 2017, prompting bitcoin’s value to drop briefly. The currency’s trade regulations are reinforced year on year, and the current cause for alarm is reports of mining bans in various Chinese areas.

The declaration last week of a ban on crypto mining in China’s Sichuan province has sparked a mass migration of miners looking for a safe haven for their equipment. As a consequence of recent sanctions, it is projected that 90 percent of China’s mining potential will be closed down. Since Chinese mines power more than 75 percent of global bitcoin trades, the news is critical and of great importance.

From a short-term perspective, the crypto economy may be disrupted by the migration of miners. In the long run, growing decentralization will make the Bitcoin network less subject to any one country’s laws and restrictions. China is thought to be responsible for over 75 percent of bitcoin mining. The rebalancing should assist in alleviating prior concerns about China’s mining supremacy, as miners are now obliged to shift to other nations.

With a large number of Chinese miners projected to relocate to the U. S., the emigration could be a good thing for lowering bitcoin’s carbon emissions. The inclusion of new crypto regulations in the 2022 budget by Biden signaled that the country is looking forward to an era in which crypto is heavily controlled but not outright prohibited.