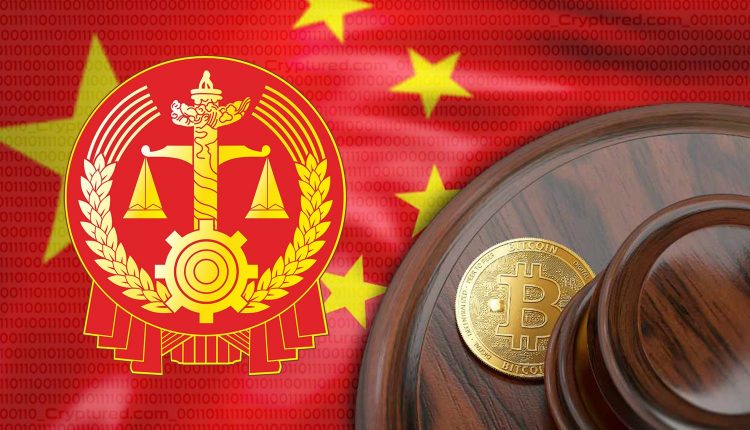 An intermediate court in China upheld a lower court’s ruling that cryptocurrency is a virtual property protected by the law. It highlighted that regulations issued by the Bank of China and others only prohibit the circulation of virtual currency.

This ruling followed an appeal by a Chinese resident Ding Hao who wanted it to quash the lower court’s ruling in a case he is accused of failing to return 33,000 Litecoin (LTC), as stated in an agreement with Zhai Wenjie. Hao received 50,000 Litecoin from Wenjie in December 2014. He was to pay back in four instalments, wherein the last payment of 8,334 LTC was to have been paid by October 15, 2015, according to the documents shared with the court.

However, Hao argued that the lower court erred when it ruled in favour of Wenjie. He cited regulations issued by the Bank of China and other relevant departments which say that virtual currency is not protected by the law. Hao also tried to cast his loan agreement with Wenjie as a financing behaviour prohibited by the law, and should not be protected by the law. The document states that the court held that litecoin has the properties of virtual property and virtual goods – Zhai Wenjie can take advantage of the corresponding property rights and based on the property right claim.

Then the intermediate court said the decision of the lower court would stand – whereby Hao must return the outstanding 33,000 LTC to Wenjie.

US: OSTP submits report of design choices for 18 CBDC systems.