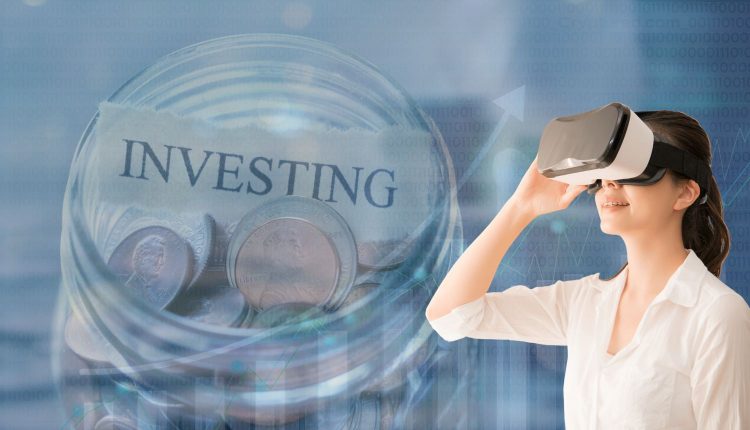 The Chinese Virtual Reality (VR) sector has entered a new period of explosive growth. Its VR funding more than doubled in 2021 despite the coronavirus pandemic. Funding, merger and acquisition volume in China’s VR and augmented reality (AR) industry, as per Tuoluo Research, reached $871 million in the first half of 2022 – this is a 67% increase from a year ago.

Wang Jiangping, an official at the Ministry of Industry and Information Technology (MIIT), at China’s annual VR conference said they aim to expand the output of its VR industry to $48 billion by 2026. To get things moving in the right direction, MIIT and four other government bodies issued the country’s first industrial action plan dedicated to the VR industry earlier this month. The government also wants to cultivate 100 innovative and influential backbone VR companies.

The China Academy of Information and Communications Technology said the action plan was released in the backdrop of the sector’s growing importance in countries like the U.S and South Korea. VR and emerging technology concepts such as the metaverse could become the next iteration of the internet. However, Zhao Siquan, a senior analyst at IDC, believes China’s VR industry still lags behind foreign peers in content production and operating systems. He said the domestic VR industry focuses on hardware manufacturing as a core competence and its vast majority of enterprises are small in scale. Zhao outlined that key technologies like operating systems, developing tools and system-on-chip are missing. He said there is also a significant gap with leading manufacturers overseas.