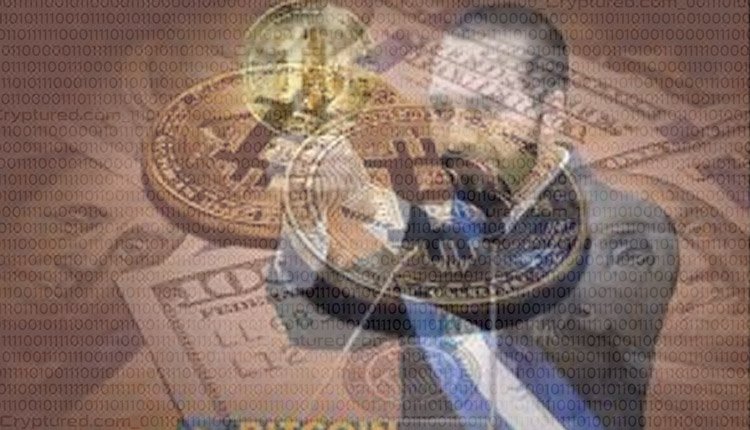 In an effort to promote the adoption of cryptocurrencies, the government of El Salvador is reportedly exempting Bitcoin (BTC) investors from taxes.

As per a presidential legal counsel, investors of Bitcoin are exempted from income tax and a capital gains tax on their trading in Bitcoin. On September 10, Agence France-Presse quoted Javier Argueta, the legal advisor to El Salvadorian president Nayib Bukele. He said that they are looking to encourage foreign investments through tax exemptions on Bitcoin.

Argueta also commented that anybody who invests in Bitcoin assets and earns a huge profit from the crypto would not be taxed on it. He also added that the El Salvadorian government would closely monitor all crypto transactions on Chivo, the government’s official digital wallet. The government also approached many global institutions for advice on curbing problems of money laundering and the illegal use of cryptocurrencies.

The government is fully supporting the adoption of digital assets in the country. They even have a plan against the highly volatile cryptocurrency market. The digital wallet Chivo comes with a feature that will temporarily halt Bitcoin transactions in case the value of Bitcoin dips. This will prevent further exchanges, which could potentially harm crypto investors.

El Salvador is the first country in the world to adopt Bitcoin as a legal currency. All local merchants are now required to accept transactions in Bitcoins as well. They also released the digital wallet Chivo which allows users to easily convert Bitcoin into USD. Users can also withdraw money from special Chivo ATMs without paying a transaction fee.

On the back of a bogus Walmart press release, the price of Litecoin skyrockets.