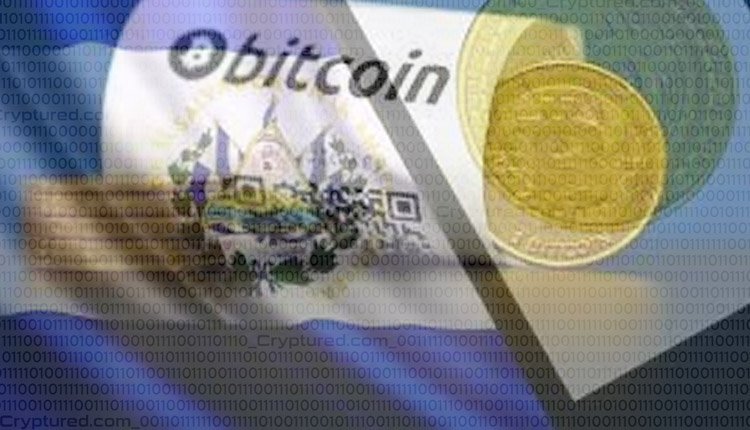 El Salvador became the first country in the world to adopt a cryptocurrency as its legal tender. This is a great move that will test the application of Bitcoin in real-life scenarios. Merchants will be providing their services in exchange for cryptocurrency.

But a few hours after the launch, the Chivo wallet had run into some major problems due to the network capacity. President Bukele said that the app was disconnected for a short while to boost network services so that they could handle the incoming traffic.

People were incentivized for downloading the app with a $30 dollar credit which could be used for any goods and services. The legal counsel also said the merchants not abiding by the law would face punishment.

People could only access the $30 after they had sent $1 to a friend. This referral system has been prevalent for a long time and boosts the number of downloads. The rollout received mixed reactions from both the users and experts alike. This was also combined with the price dip that happened at the same time.

Many experts say that the price dip was a false alarm and people should keep a keen eye on the El Salvador rollout. The success of the currency in the country will serve as a future model of how to bring cryptocurrencies into an economy.

This will give more people insights into how it affects an economy and how the volatility of bitcoin affects the economy. The Chivo wallet may not have worked flawlessly at the start, but now is running effectively.