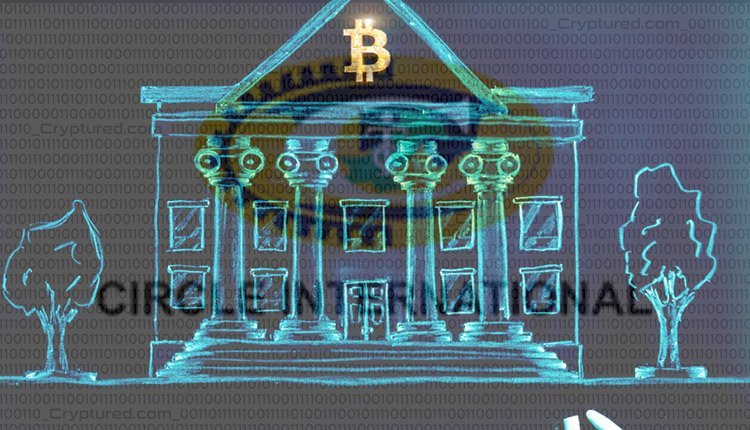 As per the news reports, Circle Internet Financial, which is the second-largest issuer of Stablecoin, aims to become the first federally chartered full-service cryptocurrency bank in the United States. This comes even as the regulatory authorities of the country are at caution against a bank exodus, given the rising value of cryptos. The biggest rival of the company, Tether, is currently under scrutiny and criminal investigation by the country’s practitioners.

With this move, the United States regulators will have greater scrutiny over the cryptocurrency activity at Circle Internet Financial. The CEO of the company, Jeremy Allaire, recently stated that the coming years will see a boom in digital currency. As a result of this, hundreds of billions of dollars will be in circulation. However, there is doubt whether the company’s campaign will be successful in the near term. Under the previous government in the United States, the Office of the Comptroller of the Currency, which controls the chartering of US banks, had issued charters in favor of cryptos. In the past few months, however, the Office of the Comptroller of the Currency has restricted the licensing. This is because the regulators are planning to come out with a combined policy approach to cryptocurrency.

The company CEO has expressed the intentions of Circle Internet Financial to exceed the current banking standards. The company aims to meet the credit quality and reserve sufficiency, which have been the prime focus of market watchers. He added that a radically efficient banking system could emerge with the banking services, which will be entirely based on digital currencies.