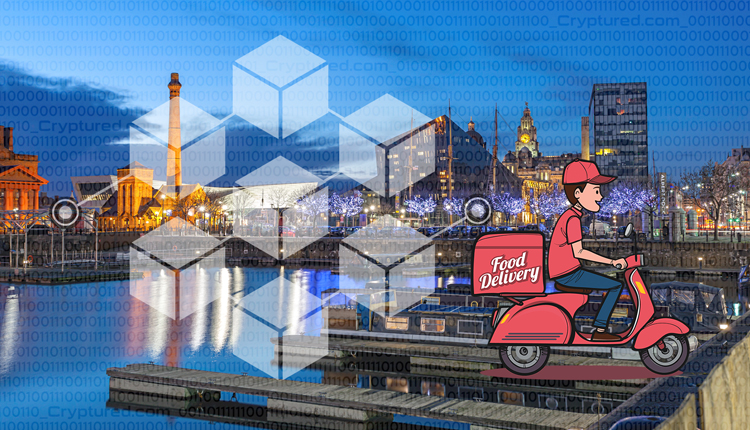 Peepl is following a community-oriented path to food delivery, linking local delivery portals with more sustainable charges to local consumers and local restaurants. In line with the global trend of cost-cutting, converting customers into owners, and regionalizing economies, Peepl is an innovative payments and rewards application that is developed on the Fuse blockchain network.

Steve Rotheram, the Liverpool City Region’s Metro Major, has announced to invest £7,00,000 for developing and executing this plan. Once executed successfully, it will rival with the likes of food delivery giants like Uber Eats, Deliveroo, and Just Eat.

The main objectives of the new app are to lower charges for restaurants and reward tokens (5-10% of order value as Peepl tokens) to maintain the flow of the local economy. Customers can use the rewards that they get from Peepl to pay for other services in the same network. According to Peepl, it can help restaurants save up to 50-percent on the commissions usually charged by food delivery platforms via its partnerships and technology. However, they will stay locked in this network for at least four years.

Initially starting as a pilot project in Liverpool, it has now partnered support in Manchester, Milan, and London, with more places set to join the community shortly.

This is the first big application of the open-source money toolkit of Fuse, which is devised to benefit local communities. The interface is designed interactively. This ensures that all the providers and customers will develop a sense of positive impact on the local economy and an authentic ownership.