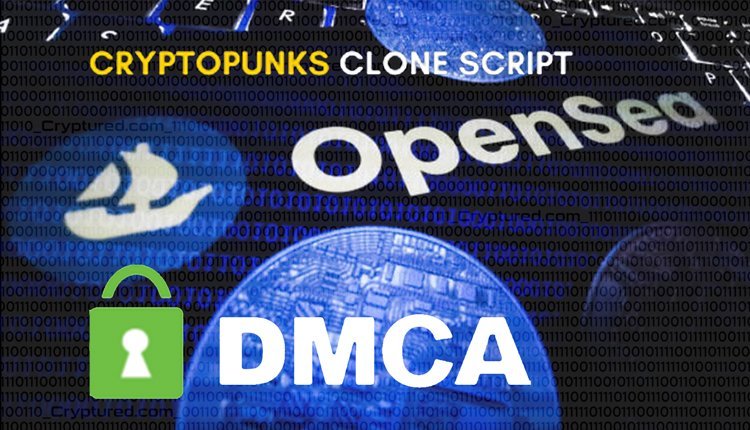 OpenSea has started listing a clone based on the Polygon of CryptoPunks. This happened following the success of PolygonPunks in dealing with a counter-notice to the DMCA. On Tuesday, PolygonPunks announced on Twitter that NFT collectibles from the company were returning to Twitter.

PolygonPunks had to respond to a take-down notice from Larva Labs, who created CryptoPunks. They succeeded in launching some of the most popular collections on the marketplace before they were booted off.

Copyright law isn’t well-defined when it comes to the crypto space. Larva Labs had issued a DMCA take-down notice to PolygonPunks, claiming that their material was being used without their permission.

This is credible under United States copyright law.

Currently, Larva Labs has little option but to turn to a court order to ensure that PolygonPunks stops using clones of CryptoPunks. DMCA revealed that PolygonPunks needed to have claimed that their material had been removed by mistake or through some kind of misidentification.

CryptoPunks is the third most popular NFT in the market by trade volume alone. Within the past twenty-four hours alone, nearly $10 million worth in tokens were traded. OpenSea revealed that within the past twenty-two hours, 10,000 from PolygonPunks have been sold. This amounts to nearly $26,491 worth in real money equivalent.

Aside from CryptoPunks, SolPunks, based on the Solana token, is also performing well within the Solanart marketplace.