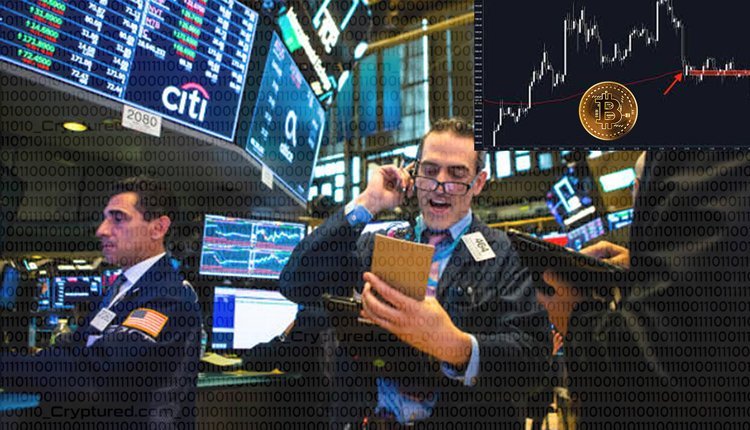 Traders believe that a closure over $44K will reaffirm Bitcoin’s bullish leaning.

2021 has been the biggest year in the history of cryptocurrencies. While Bitcoin and Ethereum have witnessed never-before-seen surges, other crypto tokens have also come to the fore. However, cryptocurrencies have also come under heavy fire this year. China’s crypto crackdown has raised eyebrows and resulted in uncertainty. In this scenario, Bitcoin’s value has taken a hit, as it is encountering a pushback at $43,000. The bulls are attempting to push the token’s price beyond the $44,000 mark. However, their attempts are meeting heavy resistance.

If the bulls’ attempts aren’t fruitful, the $43,000 level could become the level of the new resistance. In such a scenario, the bulls are bound to do all they can to defend their investments against relief rallies. If the bullish uptrend is to continue, the bulls have no other option but to reclaim support at the $43,600 level. Failing to do so will place the ball firmly in the bears’ court.

Despite the recent volatility in Bitcoin prices, on-chain data is indicative of a long-term bullish scenario. That’s down to the fact that the bulls are continuing to accumulate Bitcoin according to the market’s supply. The supply of the crypto on exchanges definitely sees a dip as holders withdraw their purchased Bitcoins to wallets that they privately control.

The Bitcoin accumulation trend is set to continue, with no clear indicators of slowing down in the days to come. This could end up pushing the price of Bitcoin higher, despite its shrinking circulating supply. Right now, $1.919 trillion is the overall crypto market cap, with Bitcoin’s dominance rate being at 42.4%.