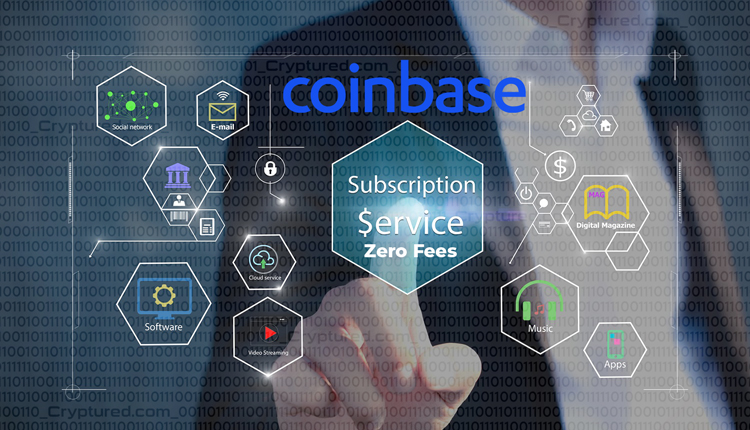 The biggest cryptocurrency exchange in the world, Coinbase, has announced that it is set to launch its new subscription service. News of the same was initially leaked on social media earlier in the day, with people posting that they had received access to a beta version of the service.

Coinbase then confirmed the news with Decrypt, and added that the service will only be available to a select number of users at the start, but did not divulge how much the service will cost.

The spokesperson for the company further explained the plan via email. They mentioned that customers in the test group would be able to buy, sell, and convert digital currencies on the platform without a fee for each trade (excluding spread fees). The spokesperson also added that the new initiative was rolled out to serve customers better and also enable further account protection to users. This is surely a positive, especially when users’ money is involved.

As the company is still in the early stages, the future of the product experience will mostly be based on customer feedback.

As the first crypto exchange to go public in April, with a listing from Nasdaq, Coinbase is not new to criticism. In the past, users have complained about the lack of efficient customer service. Hopefully, with the new venture, the company will be able to correct the errors of the past and provide customers with an enjoyable experience in crypto. With its strong usability features, and ramped up protection, it is sure to be a winner among crypto lovers.