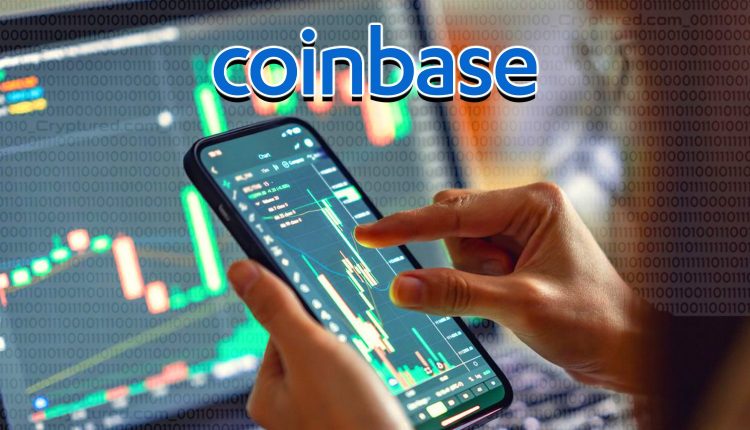 Coinbase has denied reports that it ran a proprietary trading business but said its risk solutions teams want to expand institutional crypto participation beyond just holding assets. A Wall Street Journal report stated that the crypto company launched a group in 2021. It alleged that the unit sought to use cash to trade and stake crypto in an effort to generate profits. The report also said that Coinbase hired at least four senior Wall Street traders for the unit.

It’s believed that Coinbase used $100 million in a test trade that an undisclosed number of unnamed employees reportedly called “proprietary”. But the crypto exchange has brushed off the claims. Coinbase, in a blog post, said it does not operate a proprietary trading business or act as a market maker. It highlighted that one of the competitive strengths of its Institutional Prime platform is the agency-only trading model. Coinbase said their incentives and their client’s incentives are aligned by design. It admitted that the firm purchases cryptocurrency from time to time as a principal. But it doesn’t regard this as proprietary trading because its purpose is not for Coinbase to benefit from short-term increases in the value of the cryptocurrency being traded.

Proprietary trading is wherein a bank or other institution trades stocks, bonds, or other financial instruments in its own account. It uses its own capital. Coinbase is following a well-trodden path on Wall Street where financial services firms provide clients with multiple ways to get exposure to new asset classes and manage certain risks. Furthermore, it has tools and policies in place that mirror best practices in the financial services industry and are designed to manage conflicts of interest.