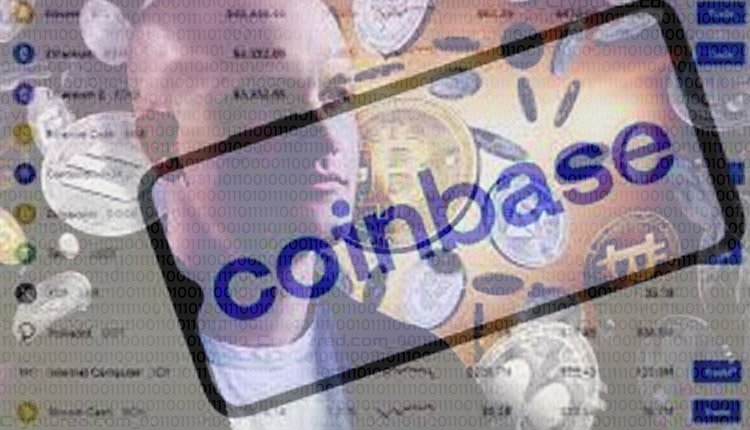 Coinbase, a cryptocurrency exchange platform, has decided to invest a whopping $500 million of their cash and cash equivalents into cryptocurrency. Also, 10% of their quarterly profits will go into a digital assets’ portfolio.

Brian Armstrong, CEO of Coinbase, made the official announcement on his Twitter account. According to him, this is an opportunistic move because their $500 million investment will grow more, as the market itself matures. He also hinted at diversifying Coinbase’s cryptocurrency operations and services, going beyond trading.

The CEO hopes to convert more of their business into crypto. Trade analysts are optimistic about the correlation between Coinbase’s stocks and the price of bitcoins. They believe that Coinbase’s strategy could bring innovation to the financial system in the long run.

Coinbase’s long-term strategy can further influence and facilitate institutional and retail adoption of crypto assets, according to Owen Lau from Oppenheimer. They can do this by introducing cryptocurrencies into their company operations, like using Bitcoins (BTC) and Cardano (ADA) to pay salaries to employees and make payments to vendors.

Companies like Microstrategy and Tesla have also invested in bitcoins. But this is more of a security measure against the possible devaluation and inflation of the US dollar. Tesla took the help of the Coinbase exchange platform to convert some of its assets into cryptocurrency.

According to a report in the Wall Street Journal, Coinbase has accumulated security of $4 billion as protection against regulatory upheavals. In spite of this transaction, the exchange platform has enough cash to make more acquisitions.