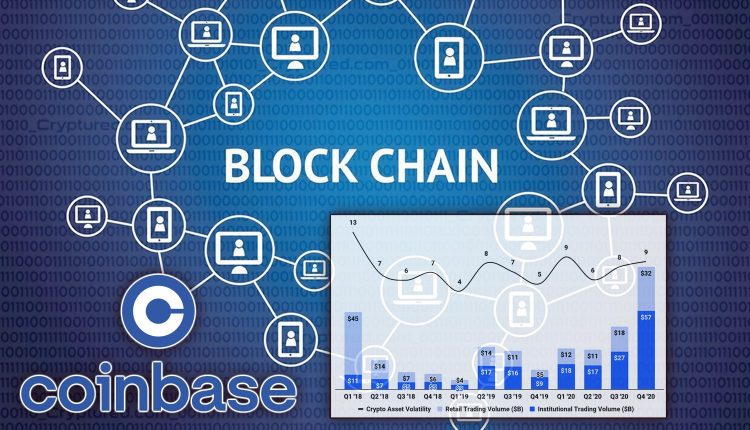 Coinbase in its Q3 earnings report saw mixed results for its blockchain rewards category, $63 million in revenue for the quarter, but down 18% from $77 million during the same period last year.

The crypto exchange earned $120 million in revenue from blockchain rewards in the first three quarters of 2021 and increased it by 77% to $213 million over the same period this year. In its letter to stakeholders, Coinbase said the blockchain rewards benefitted from increased participation in staking. This was recorded in terms of the number of users and the increase in the number of native units staked across all assets supported on the platform. The crypto exchange said staking user growth was driven by Solana.

It had added support for Cardano (ADA) staking in March. Coinbase saw noted traction with some of its staking products but not Ethereum. The platform launched institutional staking for Ethereum in Q3 and is optimistic about the long-term opportunity. Coinbase accounted for 15% of the 13.5 million ETH that had been staked before the Merge, but in the past month, the platform has seen a drop and now represents 14% of staked Ethereum. However, this doesn’t mean that Coinbase users have withdrawn their staked ETH. It should be noted that no one can take out staked ETH until developers implement the Shanghai upgrade to the network – this will be launched in September 2023.

Interoperability Could Potentially Be Backbone of Everything: Thomas Webb.