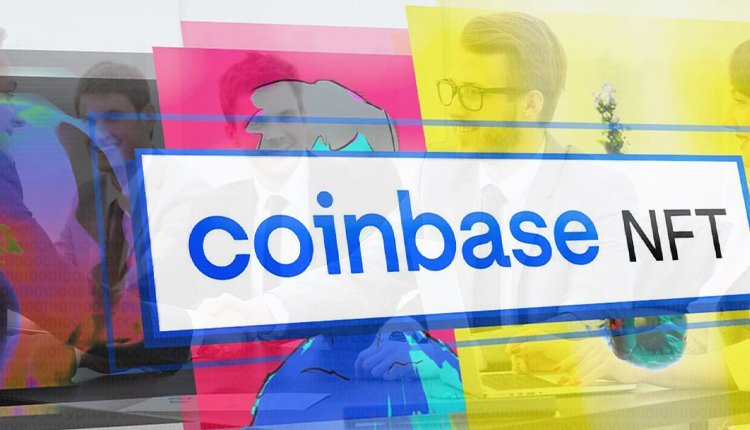 After failing to attract many investors, Coinbase NFT has added more new features for its small userbase. The new features include a “Liked tab”, an insights page, a notification hub, and an “NFT Bulk Manage” feature. It also has the option to edit list prices. Since its beta launch at the beginning of May, Coinbase’s NFT marketplace has rolled out a number of enhancements.

Coinbase has added rarity filters, time-delayed listings, and the following feed. Moreover, users can connect up to 10 crypto wallets to a single Coinbase NFT account. Despite the additional enhancements, investors haven’t substantially materialized. The platform is also holding off any Coinbase fees “for a limited time”, but this hasn’t encouraged or motivated traders either.

Coinbase NFT, as per Dune Analytics, has recorded about 8,202 unique buyers and sellers on its platform since its launch two months ago. There have been 20,765 transactions with a total volume traded of about $2.9 million (1,468 ETH). In comparison, OpenSea had $15.6 million in total volume traded on Thursday alone. The leading NFT marketplace has around 1.9 million users who have made at least one transaction on the platform.

The low number of investors for NFTs hasn’t stopped Coinbase from moving ahead. It’s focused on building out its product first, that is monetization. The company doesn’t only focus on transaction numbers and volume. A spokesperson for Coinbase said many users on the platform are interacting and driving the use of the social features. The company is early in beta and has many new features coming out regularly. Coinbase is focusing on the community to make the marketplace more sociable.