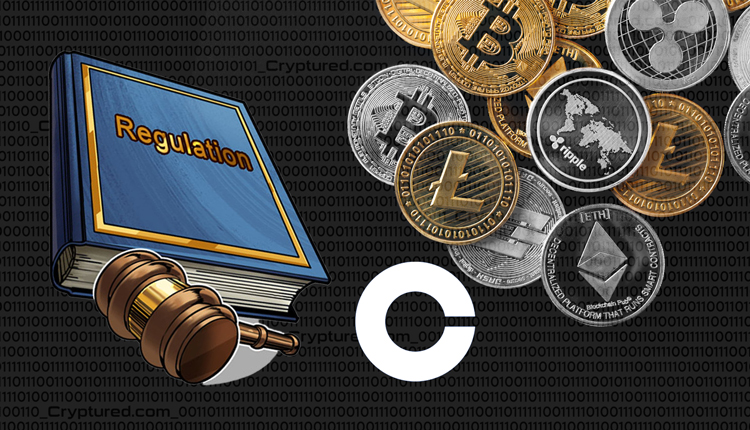 Through its Digital Asset Policy Proposal, Coinbase has come up with a fresh set of proposals for regulations in the crypto space. It comes after over 75 meetings with various organizing, governing bodies, stakeholders, and regulatory bodies. In their newly released proposal, they have mentioned four pillars that would guide the future of regulations in the United States.

CEO of Coinbase, Brian Armstrong, stated that the Digital Asset Policy Proposal (DAPP) would help to design a way in which regulations can be implemented in the United States. He further added that the regulations are designed in a way that ensures the financial supremacy of the United States in the world. Armstrong also said that the process through which these pillars were agreed upon is completely democratic and inclusive. Coinbase consulted with many entities, individuals and bodies before committing to their DAPP. Their consensus was very important in coming up with these policies.

In the recent past, Coinbase suffered due to the lack of a solid regulatory framework. When Coinbase wanted to start a lending program, it was hindered by the United States Securities and Exchange Commission on the grounds that such products were illegal. As a result, Coinbase had to let go of the plan and rather decide on a regulatory framework. The recent Digital Asset Policy Proposal is a culmination of those developments.

Among the four pillars, the first is to have a native framework for regulating digital assets. The second is that end-to-end crypto solutions must stay within the hands of a single regulator. Thirdly, customer protection needs to be given more importance. The last pillar is to encourage interoperability and promote competition.

The founder of MakerDAO has announced ambitions to combat climate change and return to ETH.