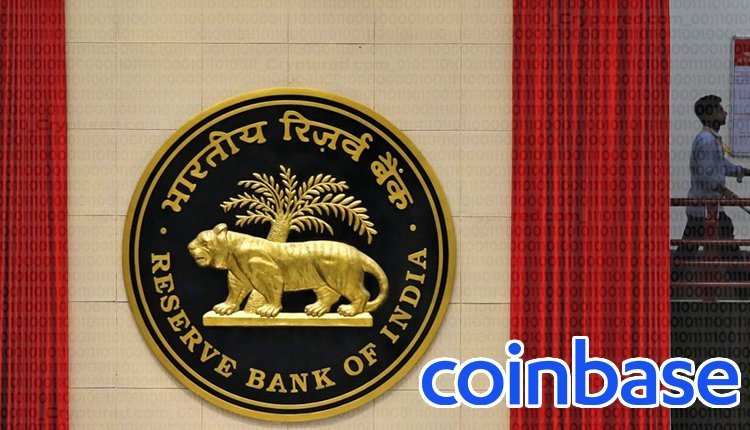 Coinbase, a crypto exchange, that recently started its operations in India has had to abruptly stop its services because of “informal pressure” from the central bank – the Reserve Bank of India. The platform announced this during the company’s earnings call meeting on Tuesday.

Brian Armstrong, the CEO of Coinbase, revealed that they ended up disabling UPI because of informal pressure from the RBI. During the launch on April 7 in India, Armstrong said users could use the UPI system to buy cryptocurrencies on the platform. But a few days later, Coinbase disabled the UPI option. The CEO highlighted the growing interest in crypto among the people in India, thus the integration of UPI. He described it as an example of the platform’s international strategy.

Coinbase regards India as a unique market – the country’s top court ruled out banning crypto. However, there are elements in the Indian government like the Reserve Bank of India, that are not very keen nor positive about the crypto sector. Armstrong said India’s central bank has implemented a “shadow ban” – the term used by the local media. He explained that the RBI is applying soft pressure behind the scenes. It is trying to disable some of the payments which might be going through UPI.

Armstrong believes that the central bank may actually be violating the Supreme Court’s ruling. He said Coinbase’s preference is just to work with them and focus on relaunching. The crypto exchange wants to relaunch a number of paths with other payment methods. Coinbase is working towards being back live in India in relatively short order. It is also pursuing international expansion.

US: Bentley University to accept tuition fee payments in cryptocurrency.

Funds are safe as they’ve always been: Coinbase CEO.