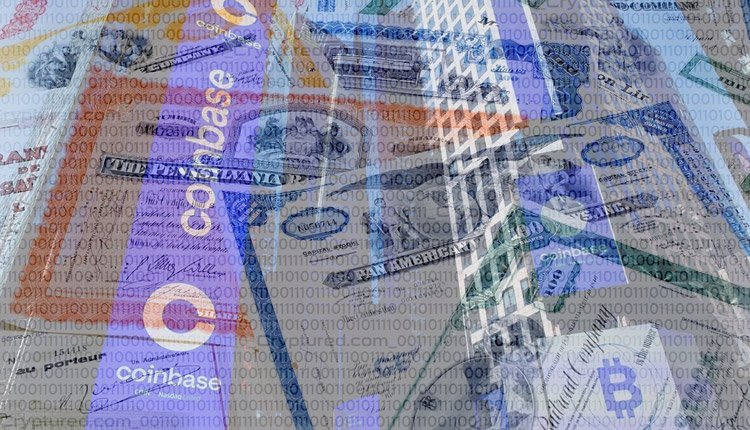 Coinbase Tokens not all cash, but include less-liquid corporate bonds & commercial papers

Coinbase Global Inc. is now among the most successful exchanges in North America. With the launch of a stablecoin called USD Coin for months, they established their position in the market. It worked under a simple principle: for every dollar supplied to investors, there is $1 in a bank to back that statement up.

That assurance played a very important role in the success of this stable coin. Unlike Bitcoin, it has a set price and can be reclaimed for fiat currency by individuals. It aided USD Coin in becoming the second-largest stable coin in the market, with $28 billion in total assets.

In an interesting turn of events, changes started to occurred in the past month when Circle Internet Financial Inc., Coinbase’s coin-offering partner, revealed USD Coin’s holdings for the very first time. Shockingly, the offer of financial backing turned out to be false.

As per a July report, the holdings include everything from commercial paper to corporate bonds and several other assets. All of the aforementioned assets run the risk of losing value. Consequently, it becomes less liquid if multiple users tried to withdraw the stable coin simultaneously in bulk.

Experts predict that this development will grab the attention of US authorities and enforcers. Recent focus has been drawn to stablecoins as a potential economic concern. Failure to report the facts could be possibly seen as a breach of consumer protection laws. There’s a big difference between something secured by dollars in a regulated financial institution and things backed by U.S. Treasuries or corporate paper. The pieces of evidence that prove this go a long way.

Financial authorities are increasingly concerned that customers are quite unaware of the dangers they might potentially face when purchasing a stablecoin. This fear is reinforced by the low levels of transparency of some coins.