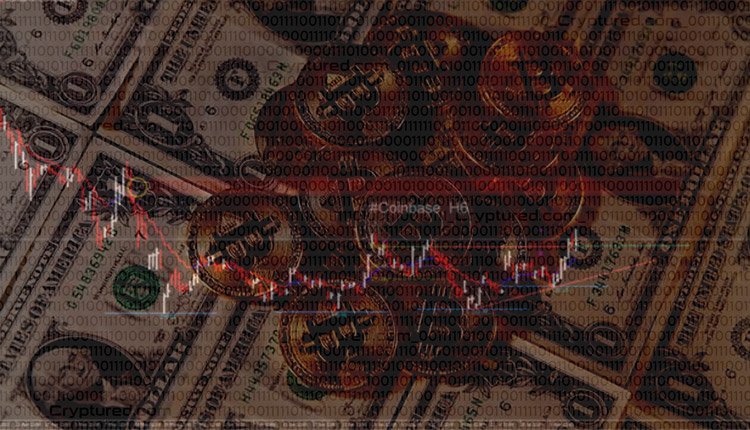 The shares of Coinbase Global Inc. rose under 1% in extended trading. This happened after the largest cryptocurrency exchange in the US-guided for lower trading volume and monthly users in their third quarter.

According to the reports of the company, the revenue of their second quarter was $2 billion after the Bloomberg analysts expected $1.88 billion. The net income was expected to be $683.3 million which was actually $1.6 billion. Coinbase, a company that doesn’t offer forward financial guidance, said that it is expecting lower trading volume and lower monthly transacting users in its third quarter. However, the company was still able to boost its full-year estimates on prior guidance of average monthly transacting users in 2021.

In the quarter, Coinbase was able to add 1,000 institutional customers. About 10% of the biggest hedge funds are using their services. In the previous cycles, there was a correlation between investment behavior. But now, they are seeing growth during the different business cycles.

However, it is important to note that their shares are under 20% from the closing price of their first day of trading on Nasdaq from April which was $328.