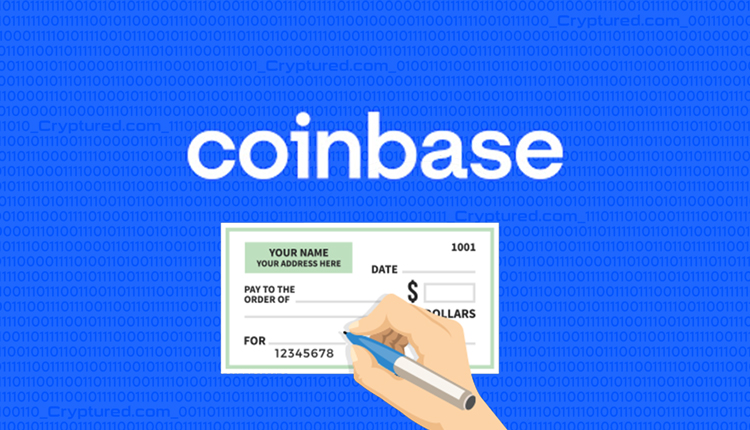 Coinbase recently announced that it would allow all businesses in the United States to directly deposit their employees’ paychecks into their Coinbase accounts. In a blog post, Prakash Hariramani, the senior product director of Coinbase, said that direct deposits would be offered for workers who are interested in purchasing cryptocurrencies without paying any transaction fees.

The direct deposit feature can be set up by users on the Coinbase app through a payroll company that the platform supports. Alternatively, users can also set up the feature through the human resources department of their company.

Hariramani also stated that it’s up to the users to decide how much of their salaries they would like to deposit on Coinbase. The feature is all set to be rolled out in the coming weeks, and according to Coinbase, the development of this latest service was down to inconvenient and time-consuming transfers. Coinbase believes that through this direct deposit feature, users will get to earn crypto rewards in a fast and efficient manner.

Some of the firms that are partnering with Coinbase in this latest initiative include the likes of M31 Capital, SuperRare Labs, Nansen, and Fortress Investment Group. Coinbase also announced that all branded Visa debit cardholders would have opportunities of earning up to 4% in crypto rewards.

The latest announcement comes only a week after Coinbase said that its Lend program (crypto lending) would be put to a halt. The program was halted because Coinbase feared legal action from the US Securities and Exchange Commission (SEC), whose representatives had gone public with their anti stance towards the program.

Traders believe that a closure over $44K will reaffirm Bitcoin’s bullish leaning.

NFT game with vision to merge utility with assets