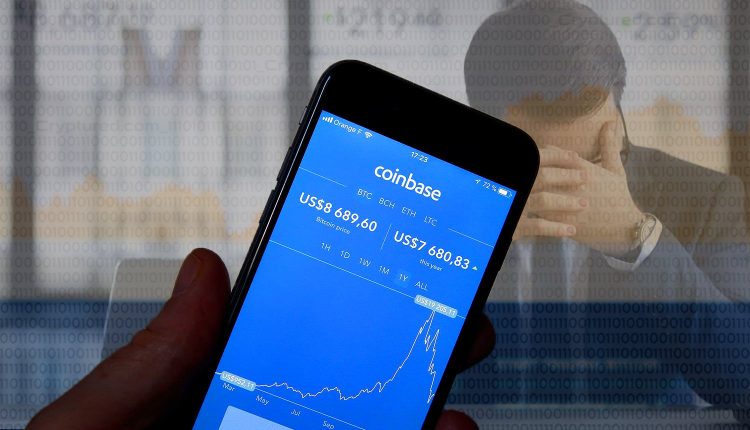 Coinbase Users with US Bank Accounts Unable to Conduct Transactions Due to Outage.

Due to a major outage, Coinbase is unable to make payments or make withdrawals involving US bank accounts. Coinbase is aware of the outage and is working on getting everything back to normal as soon as possible. Its team is readying a fix.

Coinbase has identified the issue with ACH withdrawals, deposits, and buys failures. The Automated Clearing House (ACH) Network is a system used for transferring funds electronically in the United States between bank accounts. The crypto exchange said affected users on the platform are still able to make direct purchases using a debit card or PayPal account. Coinbase described the problem with the US bank accounts as a “major outage”. It highlighted that every coin supported on the platform was still fully tradable except for Solana which was experiencing “Degraded Performance” because of its own outage on Friday.

Coinbase assured its users, in an official statement, that their funds are safe. The platform will provide further information when functionality resumes. In the last 24 hours, the crypto exchange saw nearly $569 million worth of trading volume, with half of the volume being Bitcoin and Ether, followed by SOL at 4% or $23 million.

The problem has now been resolved as per its status.