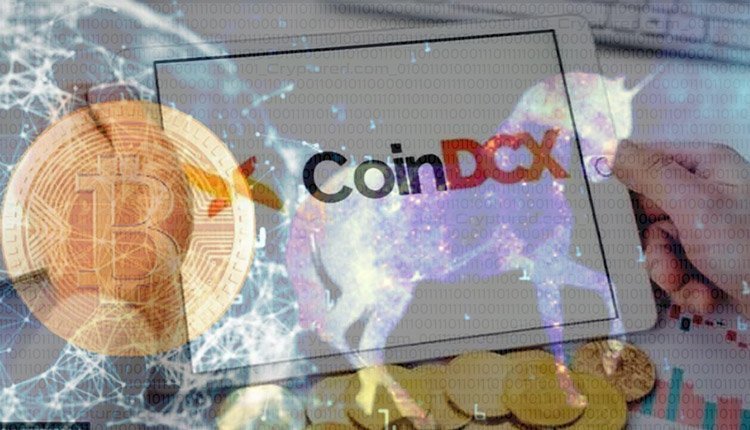 As per news reports, CoinDCX which was founded in 2018, has become the first cryptocurrency exchange in India to get unicorn status. The reports said that almost $90 million were raised by the platform in a Series C funding round at a valuation of $1.1 billion. This comes even as the regulatory authorities are uncertain about crypto assets.

The B Capital Group, which led the funding, was founded by the co-founder of Facebook, Eduardo Saverin. Other participants in the Series C funding round consisted of existing investors like Coinbase Ventures, Block. one, Polychain Capital and Jump Capital. The platform has since come out with a statement saying that it will use the funds to spread awareness about crypto in India.

The platform has over 3.5 million users, and it plans to launch the CoinDCX Prime Initiative in the coming months, as part of its latest offering in the HNI and enterprise space. However, the unicorn status for CoinDCX comes at a period of regulatory uncertainty in India. It has not been an easy road for crypto exchanges in India. On 10 June 2021, one of the largest crypto exchange platforms in India in terms of trading volume, WazirX, was issued a show-cause notice by the Enforcement Directorate. The platform was supposedly accused of violating foreign exchange regulations in India with almost Rs. 2800 crore.

Besides this, the Reserve Bank of India (RBI) has banned any bank from lending support to any kind of cryptocurrency transactions in April 2018, which had prevented crypto exchanges like CoinDCX and WazirX from taking rupee deposits from its users. However, this ban was later struck off by the Supreme Court in March 2020, which boosted the morale of these companies.

How Cryptocurrency Fits Into the U.S. Infrastructure Bill