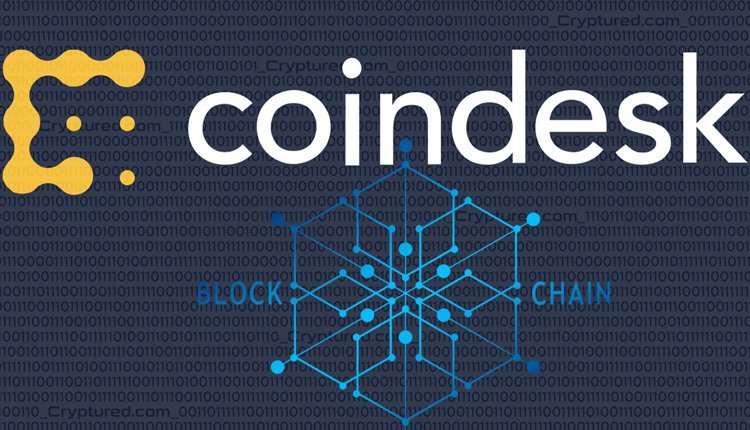 This year’s research was about the top universities for Blockchain. The study was led by CoinDesk’s Joe Lautzenhiser and MIT’s Reuben Younglom. The team evaluated 230 learning institutions around the world and ranked the top 50. This year’s study looked at both U.S. and international schools. Last year, CoinDesk only tracked 46 schools in the United States and ranked the best 30.

Areas assessed by the survey

The research team created an online survey where students, academics, and stakeholders rated their school and competitor’s offerings.

The survey examined the following aspects of each school:

Findings from the study

More Asian institutions ranked in the top 10, including the Chinese University of Hong Kong, Hong Kong Polytechnic, and Tsinghua University.

Meanwhile, Berkeley, MIT, Stanford, Cornell, and Harvard were the U.S. schools that made the top 50 list. Without a doubt, these noteworthy institutions faced stronger competition this year.

Goal of the study

This is the second year when CoinDesk has published a “Top Universities for Blockchain” study. The amount of data in this niche is growing. However, teaching and research can only improve if more information about what institutions offer is collected

Market Wrap: Bitcoin Approaches $50,000 in the Hopes of a US ETF Approval