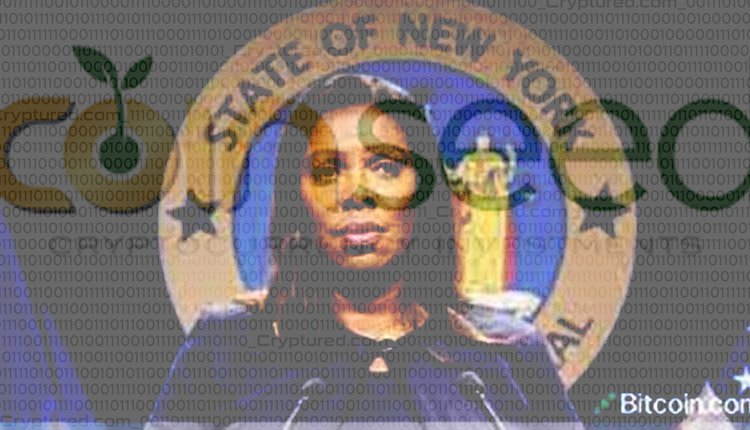 After a Lawsuit Filed by the New York Attorney General, Coinseed has Been Ordered to Close Down

Prosecutors in New York have secured a judicial order to shut down a small crypto exchange platform by the name Coinseed. The state alleged the firm of illegally obtaining securities while operating as a broker-dealer prior to actually dumping all its investors’ money into Dogecoin. The state attorney Letitia James filed the complaint. On ninth September, James obtained a court verdict against Coinseed and its CEO, Delgerdalai Davaasambuu. The court further ruled that victims of Coinseed’s illegal behavior and activities as an unlicensed commodity trader receive a $3 million judgment against the accused. To safeguard investors’ assets and assume control over the platform’s portal, a dedicated receiver will be assigned. Coinseed and its CEO were accused of scamming hundreds of investors around the nation for millions of dollars in the claim, which was first brought in February.

Crimes of this nature have brought to the limelight the debate surrounding regulation in the crypto market. While a substantial section of experts claim that this fraud is not a crypto-related scam by nature, others disagree. However, the judges giving the verdict did not mention bringing about any additional regulations due to this incident. It is widely being seen as a one-off case of financial fraud which made use of Dogecoin. However, critics are quick to point out that such frauds could not be carried over if there were stricter regulations in place. It has led to a fresh round of debates and discussions. While most proponents of crypto want to keep it away from governmental regulations, a few disagree, stating security reasons.