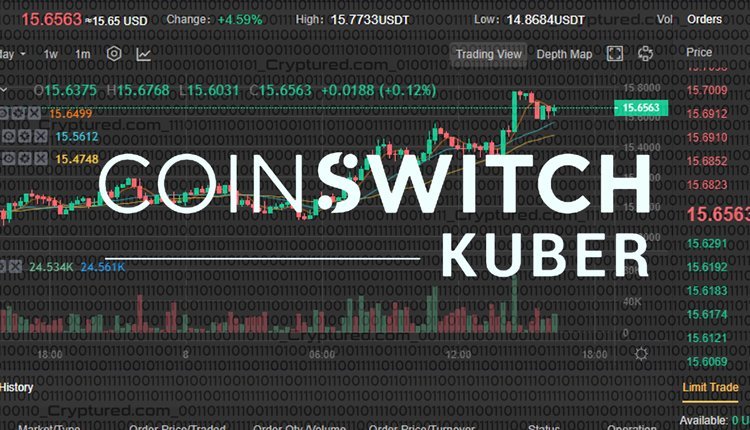 CoinSwitch Kuber, a cryptocurrency platform, has raised funding of over $260 million from investors, which includes Andreessen Horowitz and Coinbase Ventures, putting the company at a valuation of $1.9 billion. The existing investors in CoinSwitch Kuber include Ribbit Capital, Paradigm, Tiger Global, and Sequoia Capital India. This is evidence of the increasing popularity of cryptocurrency and crypto trading in India. However, the government policy on the same remains unclear.

As per the blockchain data platform, Chainalysis, the digital currency market in India has increased from $923 million to $6.6 billion within a year. This is the first investment of Andreessen Horowitz, the venture capital giant, in India. In fact, a few months ago, they made an announcement that they will be launching a fund of $2.2 billion for investing money in the crypto networks.

Currently, CoinSwitch Kuber has over 10 million users. It will be using the funds for onboarding 50 million Indian citizens on the platform and rolling out new products. They are now the largest crypto asset platform in India. However, Reuters wasn’t able to verify this claim independently.

The government of India was fully prepared to present a bill in Parliament by March. As per this bill, there will be a ban on all types of cryptocurrencies, which will make holding them and trading them illegal. However, this bill was never tabled during the session.

CoinSwitch is a cryptocurrency platform based in Bangalore. It was founded in 2017 and was launched as the crypto exchanges’ global aggregator. In June 2020, it began its operations in India