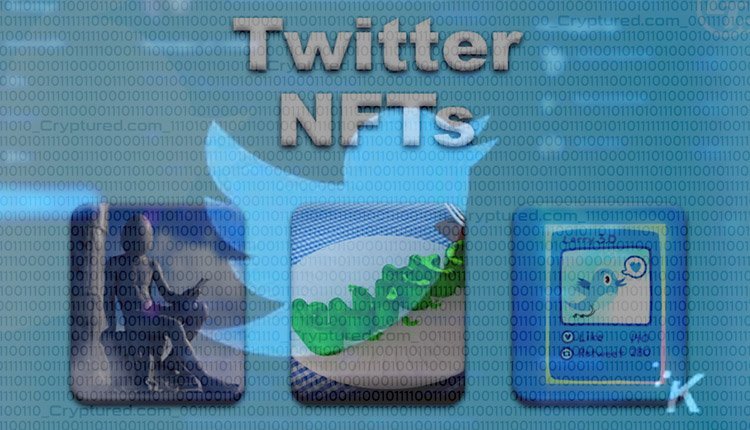 On 30 June 2021, Twitter minted and released a collection of non-fungible tokens (NFTs), which was named ‘The 140 Collection’. As per the news reports, the collection was traded on the NFT marketplace called the OpenSea. It generated almost 1,700 ETH, which can roughly be translated to $5.3 million in the total trading volume. Although it is quite low when compared to other NFT projects like CryptoPunks and Axie Infinity, however, it is still quite a significant amount for just 140 NFTs.

The NFTs are non-fungible tokens that are a form of blockchain-based tokens representing some type of file, which can be anything from videos to images. The collection of 140 NFT tokens released by Twitter featured short GIFs, which were all related to Twitter in some way or the other. It included short animations where the characters were interacting with certain aspects of the brand of the social media platform. There were seven different designs in the collection, which had 20 tokens in each variation.

When the giveaway was announced, Twitter picked 140 users from the ones who responded to the main tweet. Thereafter, the winners from the giveaway formed an organization called the 140 Collection organization, with an aim to derive the maximum value out of selling these digital assets. The organization was started by a user who goes by the name Geo. He started it after seeing that many of the NFT winners were selling their digital assets for a value that was quite less than what they were supposedly worth.