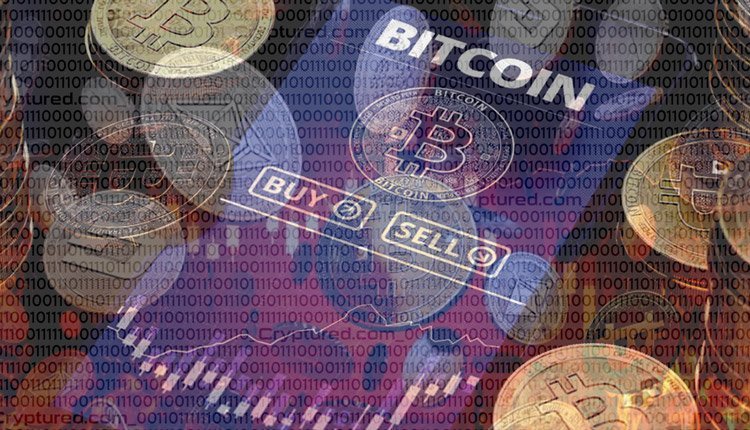 Cryptocurrency scams have been on the rise and as Bitcoin and Ethereum’s prices have soared, the scams have become bolder. Around three years ago, a Colorado resident, Andrew Schober, had spotted a downloadable link on Reddit that would apparently get him a Bitcoin wallet. Over the years, Schober had accumulated several Bitcoins. However, the downloadable link wasn’t as straightforward as it seemed. Once he clicked the link, he unknowingly downloaded a clipboard-hijacking malware as well.

Once the malware had been downloaded, it redirected 16.4552 BTC to another wallet, which was owned by two UK-based teens. When the coins were stolen, they were worth £146,800. Schober was devastated, both emotionally and financially, as the stolen Bitcoins consisted of almost 95% of his wealth.

However, instead of giving up like most scammed people do, Schober proceeded to get experts involved and spent almost $10,000 until recently. After a thorough investigation, it was found that the wallet belonged to two teenagers from the UK, who are both adults now – Oliver Read and Benedict Thompson.

After the findings, Schober was initially compassionate and send a letter to the culprits’ parents. His demand was simple – their sons should return the stolen BTC. However, this letter didn’t have the desired effect, which led to Schober considering suing the culprits.

Schober couldn’t sue the two directly as to when they committed the theft, they were both juveniles. However, he has sued the parents of Oliver Read and Benedict Thompson for the stolen BTC, which is now valued at around a whopping $1 million.