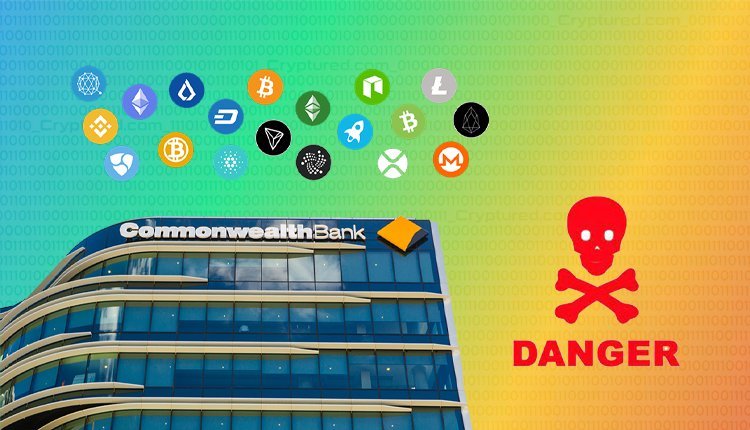 Over the past week, Australia has seen major changes in its attitude towards crypto. From senator Jane Hume openly lauding crypto and decentralized finances to the commonwealth bank taking a stance in favor of crypto, much has happened in Australia. It is indicative of a changing trend in Australia, where laws and compliance rules make it very difficult for entrepreneurs to set up crypto businesses. Many leading crypto entrepreneurs in the country complained about it and said how it is forcing entrepreneurs from Australia to migrate elsewhere. However, the emerging pro-crypto wave might change the scene before long.

Interestingly enough, this decision comes at a time when the Australian Securities and Investments Commission (ASIC) has said that they will not oversee the crypto sector now. The commission also added that investors should be very cautious while investing in crypto. How the tussle between banks and regulators turns out in Australia will determine the future of crypto in the country.

Bitcoin May Have Seen Its Local Lowest at $56.5K