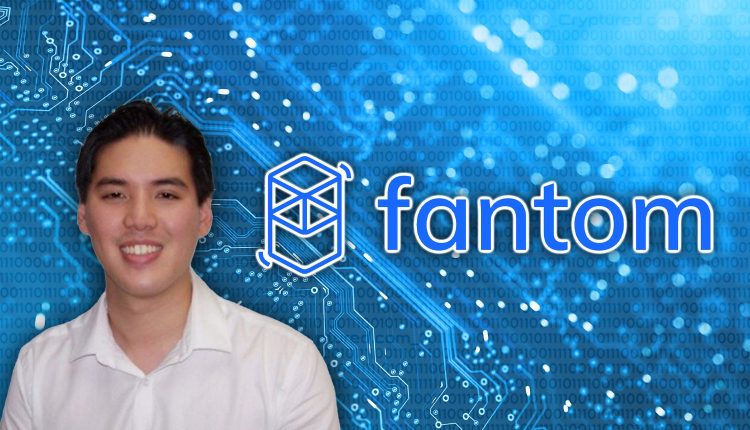 Fantom Foundation is not deterred by the down market and crowded field of competition. Michael Kong, the CEO of Fanton Foundation, believes competition is good because it can get better results and better technology. He said multiple chains will survive in the future because crypto users have gotten used to using more than one blockchain.

Kong reckons the future will not have 20 or 30 different chains. But there will be a few chains out there that will get a large market share. He pointed out that people use multiple different blockchains and this will continue to be the case in the future. Fantom, launched in December 2019, is a layer-1 blockchain. It works to provide an alternative to the high costs and low speeds Ethereum users often complain about. Fantom hopes the now-completed Ethereum merge would resolve. Like Bitcoin, Ethereum and Solana, layer-1 protocols utilize their own blockchain. It allows decentralized applications to be built atop their protocol.

But post-Merge, ETH is down 320%. Kong believes many people were expecting wrongly that the Ethereum Merge would significantly increase the network throughput or make the technology a lot more scalable. He highlighted that the Ethereum Foundation had said no and tried to inform the masses that the merge is basically to remove the proof-of-work (PoW) component of the chain. Kong said the misconceptions about the Merge had more to do with the community’s excitement and less with any mistake by the Ethereum Foundation in managing expectations. He said the Merge was not at all about increasing scalability and not about dramatically reducing gas fees

In regards to Fantom’s competition with Ethereum and other chains, Kong shared that Fantom has the advantage in terms of its ability to process transactions asynchronously. However, he is concerned about the alarming recent rhetoric from regulators. He said the negative at the moment is the regulatory uncertainty which is scaring many people in the industry. Kong believes this could dampen innovation and really prompt people to think twice about blockchain technology.

Coinbase Users with US Bank Accounts Unable to Conduct Transactions Due to Outage.