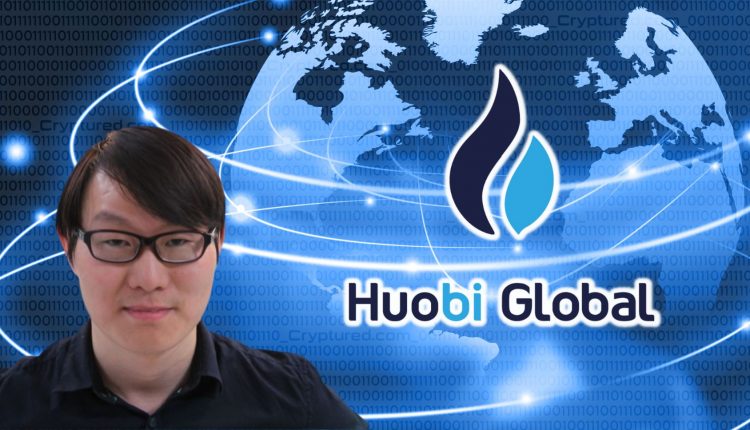 There is puzzlement around Huobi Global’s ownership after the platform’s co-founder and controlling shareholder Leon Li sold his stake to a buyout firm managed by About Capital Management HK Co.

Word is that Tron’s Justin Sun spent around $1 billion to acquire the roughly 60% shareholding through the Hong Kong-based asset manager About Capital. Sequoia China and ZhenFund have also given up their combined 28% stake in Huobi Global to About Capital. But people familiar with the matter believe Sun has kept his name out of the deal to avoid scrutiny from China.

The crypto mogul has repeatedly denied any involvement in Huobi Global’s sales. Moreover, a spokesperson for the company brushed off claims that Sun was the buyer. Sun is said to be “just an adviser” at Huobi Global. The conundrum over the company’s ownership comes in the wake of FTX’s collapse and bankruptcy. This has brought about scrutiny of hazy and shadow companies that suck out investors’ money. But Huobi Global has vowed to disclose asset reserves to enhance clarity about the status of depositor funds.

Sun, the founder of the Tron ecosystem, is worth more than $25 billion in Bitcoin, other crypto tokens, US dollars, and Treasury bills. He took up the position of a diplomat for the Caribbean nation of Grenada in December 2021. The young crypto entrepreneur has also laid out his vision for Huobi Global on Twitter, including establishing a stronghold in Asia, especially with the Chinese language community, and prioritizing the exchange’s utility token HT.