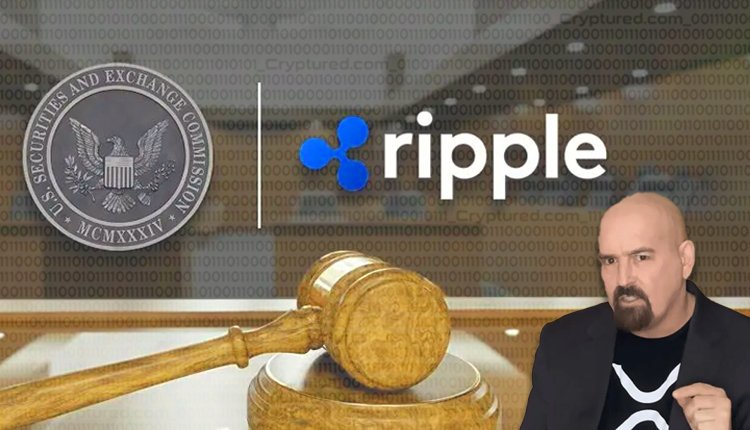 In the latest update in the SEC vs. Ripple lawsuit, Justice Sarah Netburn declined the agency’s plea to invalidate the “amici status” given to XRP token holders. The court said that Ripple’s lawyer John Deaton and other XRP holders can act as friends of the court, but cannot interfere in the proceedings. They can file briefs on the court hearings.

It should be noted that the judiciary rejected the appeal in October 2021, and gained the amici status. The SEC had wanted the amici status to be revoked to XRP holders after John Deaton requested the court to file an amicus brief in Patrick B. Doody, SEC expert’s proceedings. The regulator was concerned about the possible duplication of the defendant’s comments.

Since December 2020 the case has been going on. The SEC alleges that Ripple, its CEO Brad Garlinghouse and executive chairman Chris Larsen engaged in illegal security offering through the sales of XRP. But Ripple says the digital coin should not be treated as a security. Garlinghouse believes Ripple will win this case. He highlighted that the law and a few other factors clearly define that XRP is not a security. Garlinghouse in a recent interview stated that the SEC continues to take the law into its own hands.

But what if Ripple loses the case? Then, what? The CEO said they are tackling the proceedings well and are running operations as if it has already lost the lawsuit. It should be noted that the Securities and Exchange Commission stopped XRP trading right after it filed the lawsuit. Garlinghouse says nothing would change even if Ripple loses the case. He believes it’s just the status and the company will continue to grow.

US: Digital asset purchases of $50 or less to be free of capital gains taxes.

After an eight-year selloff, Jed McCaleb emptying his XRP wallet.