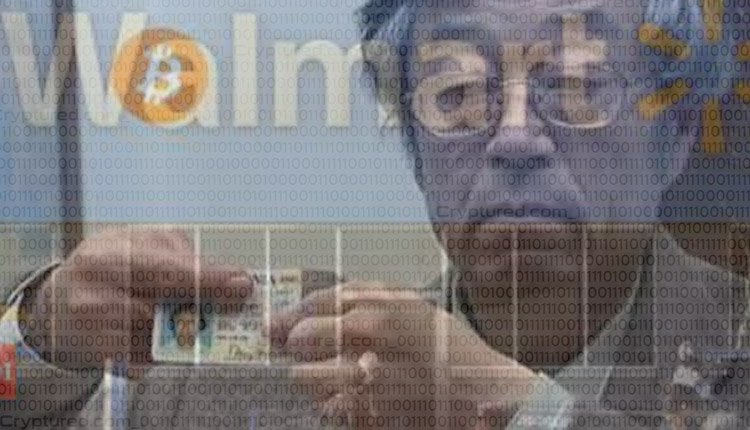 On 13th September, last Monday, rumors circulated in Satoshi Street that Walmart announced a tie-up with Litecoin in terms of payment acceptance. The news popped up on GlobeNewswire, a reputed press-news distributor, to further add a sense of credibility to the rumors. Though the portal was quick to discard the fake propaganda, when rebuffed by both Walmart and Litecoin alike, the damage was already done. A lot of other credible news agencies and channels also picked up on the story.

Courtesy of peddling of the fake press release, Litecoin’s price surged by a surreal 25% till the truth was finally out. Exemplifying pump and dump action, within an hour, the price of Litecoin swung to a peak of $231 and then fell to around $180.

Hear It From the Horse’s Mouth

In an interview with Bloomberg, Charlie Lee, Litecoin’s creator, revealed the story. According to him, the cryptocurrency fell off the track majorly due to one of its employees erring to retweet a press release that revealed information about a possible partnership with Walmart. The social media employee of the company has seen the news circulating in some credible sources, such as Reuters.

According to Charlie, the news took him by surprise, albeit a pleasant one. In his words, he clarified as Litecoin is not a centralized platform, entities are free to support Litecoin, and they do not have to seek any permission from the Litecoin Foundation. Hence, he was excited first; however, to his disappointment, it was, in reality, further from the truth. The truth, he has vouched to dig up, using investigations to find the culprit(s).