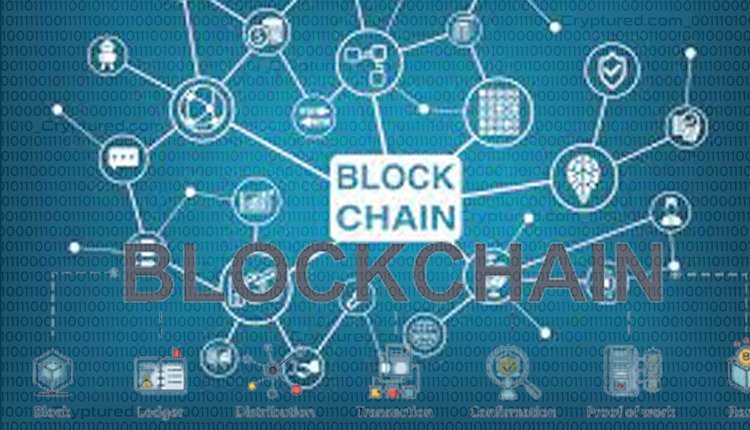 Potential trillion-dollar IT behemoths will almost certainly emerge from the crypto sphere. Businesses all around the globe are being transformed by blockchain and cryptographic commodities. Their apps are changing many elements of the old system by functioning in a modern paradigm with no boundaries. Inside the crypto space, marketplaces serve as critical backbone and market participants for the industry in terms of expanding the network of worldwide traders. Such trade networks’ market environment suggests they could become worldwide financial organizations of the coming era, on a level with giants like Goldman Sachs and JPMorgan. Many conventional financial authorities, on the other hand, miss the encryption features built into the architecture of such marketplaces.

Though many conventional financial organizations profess to be transnational, they are usually exclusively powerful in their own markets.

Huobi, a cryptocurrency exchange platform, has evolved from a local player to a truly international launch pad in the global blockchain network during the last few years. Huobi Group, which was formed in 2013, is becoming a digital economy powerhouse by breaking new ground in fundamental blockchain tech and combining blockchains with other sectors.

Huobi recognizes that as the blockchain sector’s impact rises and authorities attempt to safeguard stakeholders, the sector is becoming more and more regulated. Huobi’s objective is to get crypto operational licenses anywhere they are required across the world. It would allow individuals from all walks of life to benefit from the benefits of blockchain technology. With such market-driven projects, blockchain technology is set to enter every sphere of life in the coming decades.