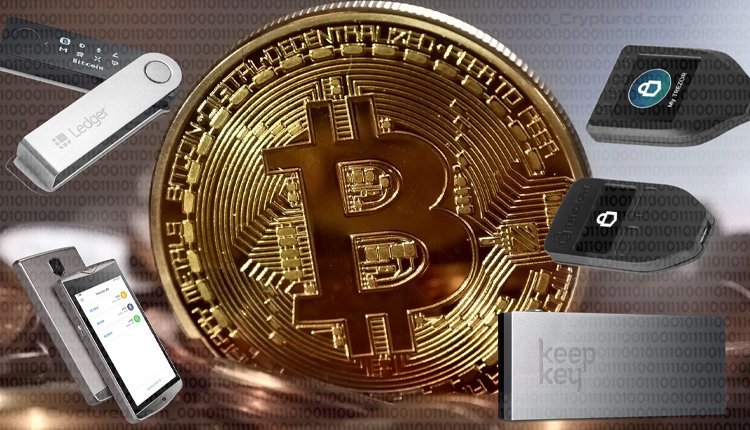 The first project to mine Bitcoin (BTC), called Bitcoin.cz began in 2010 in Prague, Czechia. Mark “Slush” Palatinus, the founder, ventured into other projects, one being Trezor, the first Crypto Hardware Wallet. Consequently, Braiins (Slush Pool), which is a company engaged in embedded Linux research and development, took for the crypto mining project and renamed it.

Today, Braiins has emerged as one of the largest crypto mining pools, dealing in Bitcoin. The space enjoys a userbase of 15,000, its overall hash rate being five to eight percent of the total BTC network. The platform derives all of its income through bitcoin and charges of commission of 2 to 2.5 percent for the mining firmware.

Kristian Csepcsar, the chief marketing officer of Braiins, explains that cryptocurrency enthusiasts continue to choose the oldest mining pool in the world, despite the existence of many competitors in the industry. Rival mining pools support as many Bitcoin forks and other cryptocurrencies as possible to expand their business and rake in more money. However, Braiins sets itself apart from the rest. During the Bitcoin Cash (BCH) fork of 2017, the company decided to stay true to its central vision. They did not expand their mining pool to include BCH because they felt it was just a fad.

When asked about regulating the Bitcoin ecosystem, he expresses that the cryptocurrency is growing exponentially, and he would want to keep Braiin that way. Imposing traditional trading restrictions on cryptocurrencies would make the ecosystem “slower and less efficient.”

CFTC claims bringing the crypto industry “into the light” does not address enforcement.