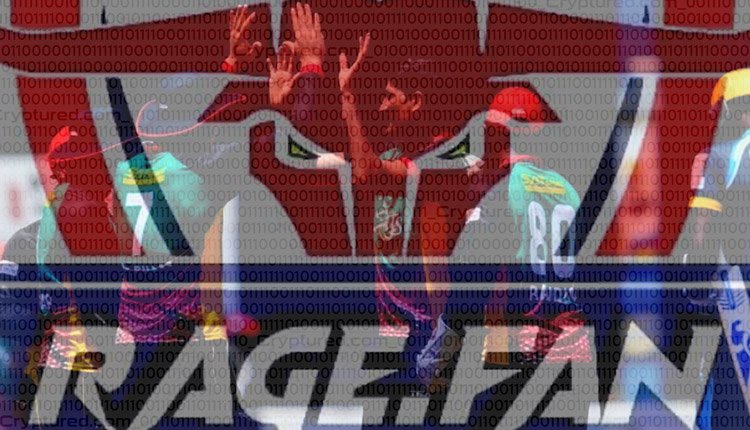 In a historic step, the St Kitts and Nevis Patriots cricket team in the Caribbean Premier League has collaborated with Ragefan, a fan-first sporting organization built on blockchain. The relationship is scheduled to span over years with the development of a strategic partnership aimed at increasing fan interaction by creating fan tokens. These special tokens will provide fans with premium content, incentives, and events. You can grab $Rage on Ragefan’s “Fanpad.” St. Kitts and Nevis Patriots are now the first and only team in the Caribbean Premier League to introduce non-fungible tokens and fan tokens. The cricket team’s willingness to work with digital assets underscores the government’s overall focus on technological progress. It’s one of the main reasons why the Caribbean islands have transformed into a hotspot for investors and entrepreneurs in the tech industry.

The two-island republic was just declared to be among the first in the Eastern Caribbean to test a digital currency called DCash. In 2020, St Kitts and Nevis enacted the Virtual Assets Bill, allowing citizens to deal in assets such as bitcoin in a simple and plain manner. Many foreign investors are now citizens of the island as a result of these policies and actions. Citizenship by Investment (CBI) in St. Kitts and Nevis has been especially beneficial in this regard.

People whose applications are granted and who meet the program’s requirements are granted second citizenship. Passing the requisite security screening and establishing a legitimate source of funding are all part of the process. Entrepreneurs who obtain citizenship enjoy visa-free/visa-on-arrival access to almost 160 countries. They also get new economic opportunities and the potential to transfer citizenship to the next generations.