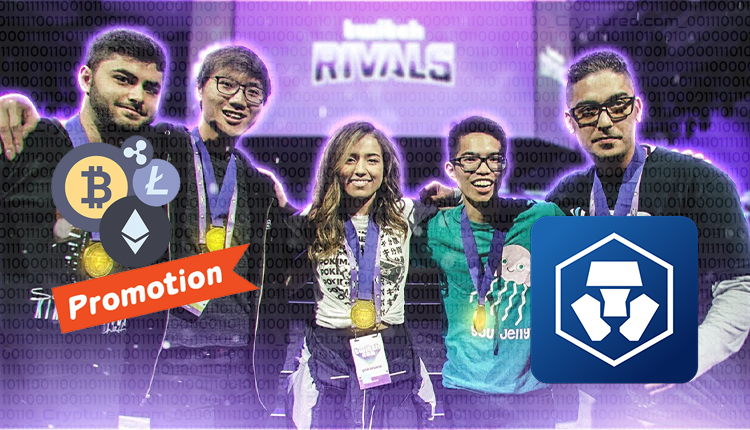 Twitch Rivals is an anticipated esports tournament hosted by Twitch. It is one of the most significant esports tournaments since it sees twitch streamers battling against pro gamers. The excitement around the event is always, more so this time because of Crypto.com’s partnership. The deal has been signed for multiple years, and Crypto.com will be Twitch’s partner in the Asia-pacific region.

The world of gaming is not alien to cryptocurrencies. However, many do not have an in-depth understanding of it. Crypto.com is set to change that with its aggressive marketing campaigns and tie-ups with some of the biggest names. Through this partnership with Twitch, Crypto.com will get multiple avenues of broadcasting advertisements and talking about their products. They will also try to bring more people on board by individually talking to them about their cryptocurrency perceptions. If successful, such a large-scale partnership will rope in many users to Crypto.com.

In the past, leading game developers like Ubisoft have expressed interest in blockchain technology. The world of gaming and cryptocurrency often overlap. Such a partnership between giants of both fields is set to be a huge success.

Dogs of Elon is a new NFT marketplace that will debut 10,000 distinct works of art