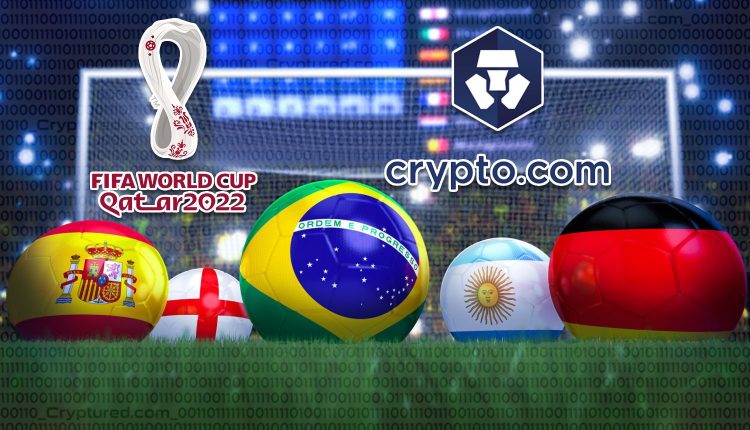 Sports events are renowned for being fantastic venues for businesses to market their products and get in front of a large and diversified audience from all walks of life.

The World Cup is the second-largest athletic event in the world after the Olympics, making it the perfect setting for Bitcoin(BTC) businesses to make their case to the public in an effort to raise awareness and adoption.

The FIFA World Cup, which will be staged in Qatar this year, is being sponsored by the Crypto.com platform exchange. The exchange platform has worked with teams including the Los Angeles Kings of hockey, the Los Angeles Lakers, and the LA Clippers in addition to becoming the official sponsor of football events.

On March 23, 2022, the corporation published a statement regarding the sponsorship. “There is no platform bigger, or with a broader reach and cultural influence, than FIFA’s worldwide platform of football,” stated Kay Madati, Chief Commercial Officer of FIFA. Crypto.com has previously shown that it is dedicated to assisting elite teams and leagues, significant occasions, and renowned locations throughout the globe.

With its promotion of numerous adverts during the Super Bowl and purchase of the naming rights to the multifunctional arena in downtown Los Angeles that was once known as the Staple Center, the exchange platform has had a significant impact on the athletic business.

The number of users on Crypto.com has exceeded 70 million, rising from 50 million in May, and it has been selected as the official partner of the FIFA World Cup 2022. But it demonstrates the continued interest in and expansion possibilities of the cryptocurrency sector.