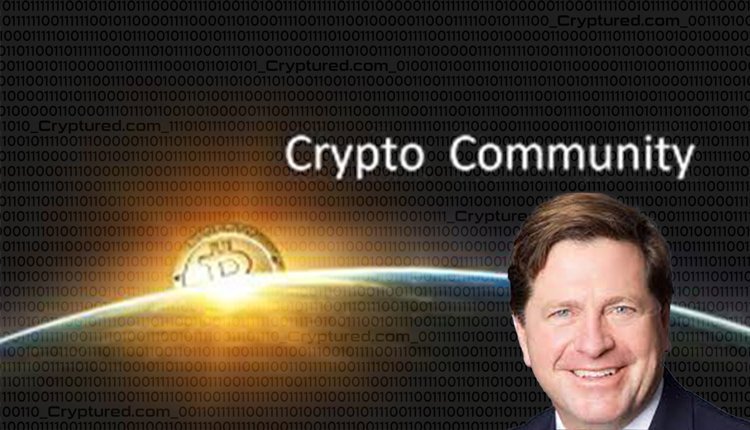 The Chairman of the Securities and Exchange Commission, Gary Gensler, recently offered savings advice to college students. This advice, however, did not go down well with the crypto community.

Earlier this week, Gensler had already gone on record bashing stablecoins. He compared them to poker chips and dropped hints that suggested that crypto regulation may be on the cards. Coinbase was also threatened by the SEC, should it go ahead with its lending service using USD coins.

Following his earlier comments on cryptocurrency, people were surprised when Gensler published savings advice for students on his Twitter. He advised students to start saving early, and save even as little as $5 a week. He also recommended students earn ‘maybe 8%’ of the amount they have set aside.

These comments were met with incredulity from people. This was especially as the Federal Reserve revealed only yesterday that it was holding interest rates nearly at 0.

The CEO of Sino Global Capital, Matthew Graham, published a tweet challenging people to read Gensler’s post without laughing. Users replied to him agreeing, saying that the SEC had made it clear that students weren’t allowed to lend in cryptocurrency.

A user replied saying that it appeared that the SEC was asking students to just take whatever the bank was giving them in interest rates. Users also questioned whether students should be allowed to take on huge amounts in debt at such a young age. People commented on the incident on Reddit as well, where one user called Gensler a ‘clown’. They also added that Gensler had forgotten what it was like to be a student.

Facebook has announced a $50 million investment fund to further its virtual metaverse.