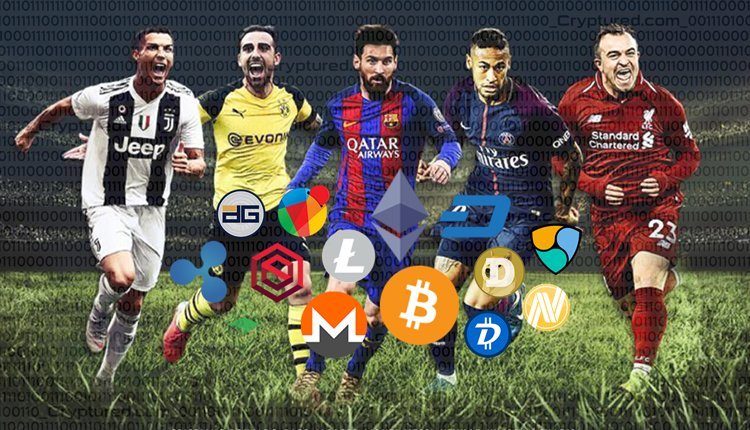 While the crypto and blockchain industries are still in their infancy, they are rapidly revolutionizing commerce and trade. Crypto affects personal wealth ownership as well as a slew of other applications. In various ways, a number of companies and organizations have brought the world of cryptocurrency into the football field. As a result, they have swiftly established relationships with some of the most prominent players, clubs, and tournaments.

The passion for the game has created an atmosphere that extends far beyond what is seen on television. These are great prospects for benefiting from the various use cases that blockchain networks and cryptos provide.

Skrill, a worldwide payment provider with a long history in European football, is one such firm hoping to alter the sport. The corporation has a long history of football endorsement, dating back to the Football Conference competition in the United Kingdom in 2013. During the same time, Paysafe’s second digital wallet, Neteller, was a partner of Crystal Palace in the English Premier League.

A cryptocurrency wallet is included with Skrill’s payment services, allowing customers to securely store and manage a variety of tokens. Since its modest origins as a backer of a third-tier football club, the firm’s influence in International football has increased dramatically. From the outside, it’s easy to see how bitcoin and blockchain companies can work together with the sports industry. History gives an explanation, as numerous firms have fully tested advertising through marketing tactics in the football field for years.

The cryptocurrency sector’s participation in the football world will very certainly be instrumental in developing potential customers to the benefits of digital currencies and blockchain-based platforms. As more consumers enter the market through exposure from watching the game, the convergence of the sectors will tackle the difficulties with time.